As the popularity of drones explode, so do risks to airplanes

As the popularity of drones explodes, so does risks to airplanesDrones haven't caused a major airport shutdown in Canada — but there have been many near-misses, according to CBC News analysis of federal data. 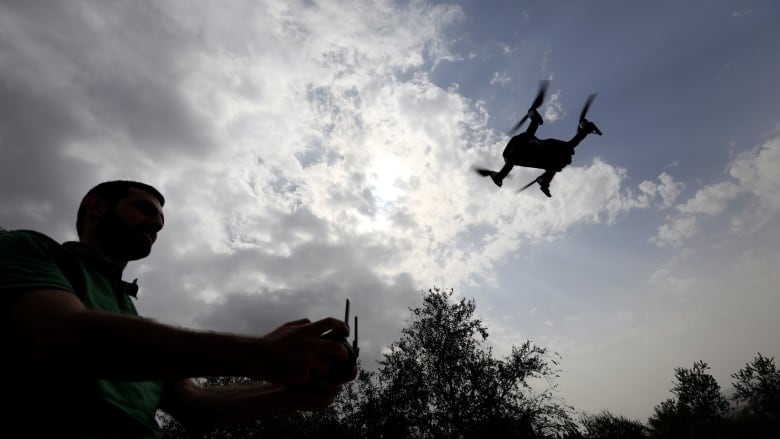 As the number of recreational drones explodes, more of them are flying dangerously close to Canadian airports, a CBC News analysis of federal data shows. (Jamal Saidi/Reuters)

Recreational drones haven't caused a major airport shutdown in Canada — like what happened at London's Heathrow Airport earlier this week — but they have led to delays and plenty of near-misses with airplanes.

As the number of recreational drones in Canada explodes, more of them are flying dangerously close to airports, a CBC News analysis of federal data shows.

Pilots spotted drones on or near their flight paths at least 130 times over the past five years. On a few occasions, it gave pilots a good scare, forcing them to turn the plane to avoid a collision.

But with the exception of one incident in Quebec City in 2017 that resulted in minor damage to a small propeller plane, there have been no confirmed collisions.

"We are a little worried. There are more drones than aircraft in Canada, so we can't be against drones. So it's a question of how we co-habitate in a safe way," said Bernard Gervais, president and CEO of the Canadian Owners and Pilots Association (COPA), which represents non-commercial pilots. "Still, I'm more worried about birds than drones."

On Tuesday, a drone was spotted at the busy Heathrow Airport, grounding flights for more than an hour. And the presence of drones near the U.K.'s Gatwick Airport just before Christmas led to 36 hours of chaos, with more than 100,000 passengers affected by cancelled and delayed flights.

Since 2014, there have been 760 incidents involving drones near Canadian airfields that were reported to authorities and published by the Civil Aviation Daily Occurrence Reporting System (CADORS).

Most of them happened in the past three years, as the number of drones in Canada increased.

According to Transport Canada, the number of validated drone incident reports — where the department was able to validate the sightings through other sources — was 235 over the past two years.

The vast majority of reported sightings were near restricted airspace — mostly airports, helipads and harbours. In many of these cases, the drones were operating without authorization and no notice was given to local authorities.

This has led to some mid-air collisions being narrowly avoided.

In June 2017, a helicopter conducting a gas leak pipeline patrol near Valleyview, Alta., had to make a quick turn to avoid a drone by about three to six metres, one incident report noted.

In May 2018, another report noted a Piper J-3 Cub monoplane narrowly averted colliding with a drone near Woodstock, Ont., by conducting "an immediate 30-degree turn to the left."

Drones, even small ones, could cause catastrophic damage if they hit an aircraft's propeller, wing or engine, especially on smaller hobby planes.

"It could completely sever a propeller and bring down the aircraft," Gervais said.

That means planes can be grounded and arrivals diverted as a precaution.

In 2016, a drone flying over Toronto's Billy Bishop Airport caused several Porter Airline flights to be delayed or diverted until it was no longer visible.

Last August, a drone sighting reported by a Cessna 152 caused the delay of two departures at Montreal's St-Hubert Longueuil Airport, and one plane had to be directed to another runway.

But drones can cause more than travel delays. In 2015, a drone flying over a wildfire in Testalinden Creek, B.C., forced the grounding of aircraft involved in firefighting efforts for a four-hour period.

Gervais hopes new federal regulations for drones released this week will reduce these kinds of incidents.

The rules — which come into effect on June 1 — require that drones be registered and that operators of larger drones be certified. They also introduce a minimum age limit for drone pilots and a requirement that the devices are visible at all times and flown below 122 metres in the air, among other things.

But Gervais believes more education around drones is still needed.

"It will take a big change and a lot more information to know what people should be doing with drones," he said.

"We don't want to be too optimistic or pessimistic," he added. "It's a new technology — like when cars replaced horses and folks were worried the people would be run over all the time." 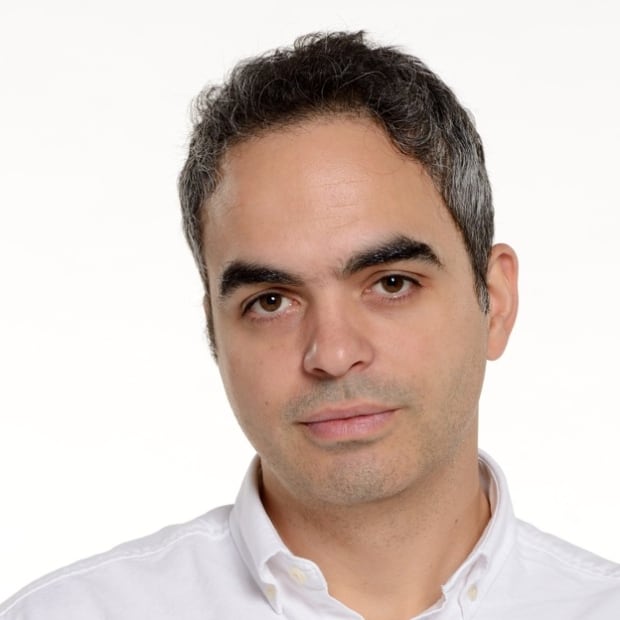 Roberto Rocha is a data journalist with CBC/Radio-Canada.