For the second year in a row, the Fourth of July drone show has been canceled, the Aspen Chamber Resort Association announced Tuesday afternoon.

The show, produced by Great Lakes Drone Company, was supposed to be a replacement for fireworks, which ACRA nixed back in April citing wildfire concerns. According to a news release, this year’s show was called off because of technical problems experienced by the drone company.

“In an effort to maintain the highest safety and quality performance standards, we have issued a safety stand down to our drone light show fleet until further notice,” Matthew Quinn, owner and CEO of the Michigan-based company, said in the release. “We identified a backend communications logic failure with our software and communications equipment. Until our software vendor can thoroughly identify and correct this issue through performance-based testing, we will keep our fleet grounded. As hard as this decision is for any company to make, we feel it is the right one and in line with the aviation industry standards of safety.”

The drone show had been set to make its Aspen debut last Fourth of July, but was canceled because of smoke from the Lake Christine Fire, which broke out July 3, 2018. That show was to feature as many as 60 autonomous drones flying in unison above Aspen Mountain in a show lasting roughly 14 minutes. However, conditions — and software — have to be perfect for the show to happen.

“We are of course disappointed to have the drone show canceled so close to the Fourth of July holiday,” Jennifer Albright Carney, vice president of event marketing for ACRA, said in the release. “Given the potential for heightened fire danger, as Aspen and the West have seen in past years, ACRA had the foresight to bring in this new technology to the Fourth of July celebration. The drone show is a great innovative solution, but sometimes with new technologies, come the possibility of technical difficulties.”

While both fireworks and a drone show are no longer on the calendar, Fourth of July in Aspen still remains full of activities. The annual Boogie’s Buddy Race ($45) gets underway at 8 a.m. Thursday at Rio Grande Park, with the carnival starting at 9:30 a.m. at Paepcke Park. The annual Old Fashioned Fourth of July Parade through downtown Aspen starts at 11 a.m.

The Aspen Valley Ski and Snowboard Club will host its annual benefit picnic from noon to 3 p.m. at Koch Park ($20 for adults, $10 for children), while the Aspen Music Festival and School will hold a free concert at the Benedict Music Tent beginning at 4 p.m.

Activities continue into the evening with the second annual block party, produced by the Aspen Volunteer Fire Department, Mountain Rescue Aspen and ACRA, beginning at 5 p.m. The nightcap is a community party at Wagner Park, with DJ Naka G playing from 8 p.m. to 10:30 p.m. A laser light display, which had originally been scheduled for after the drone show, is still set for 9:15 p.m. 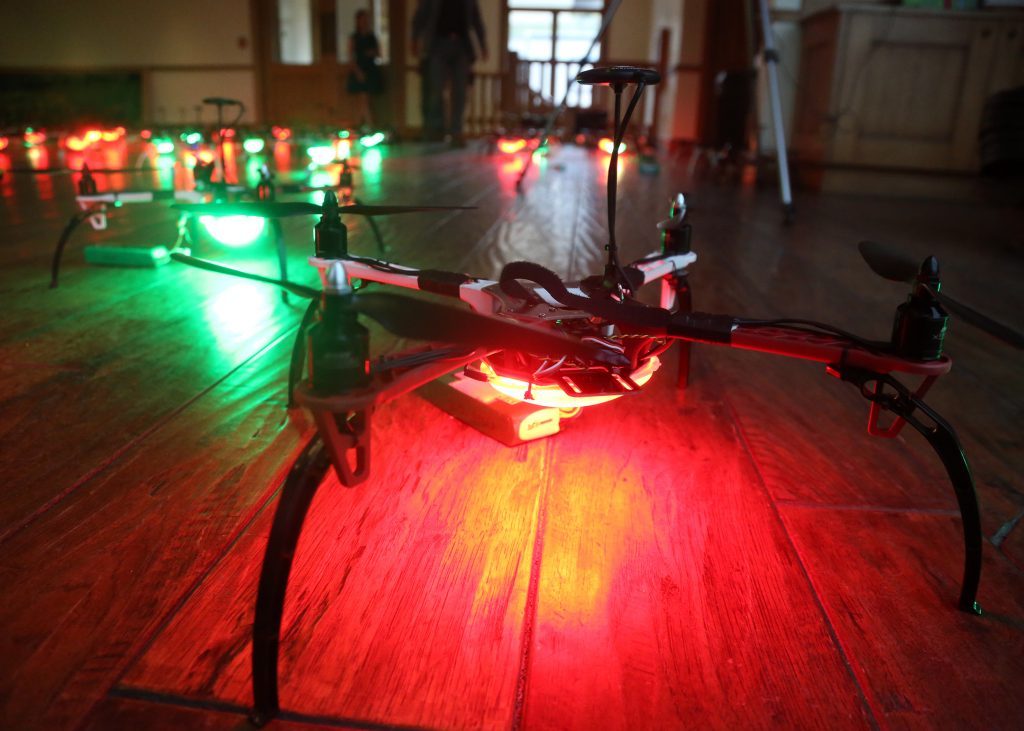 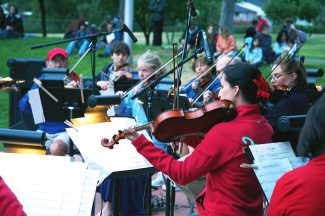 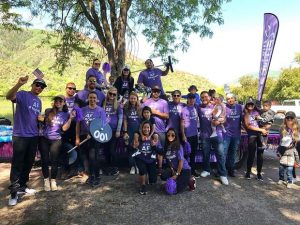 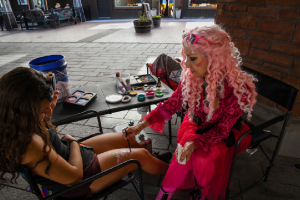 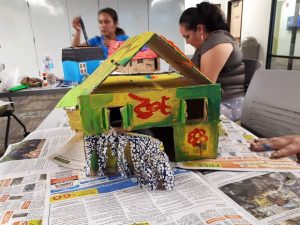 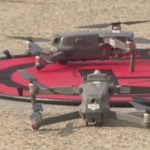 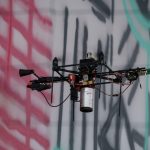