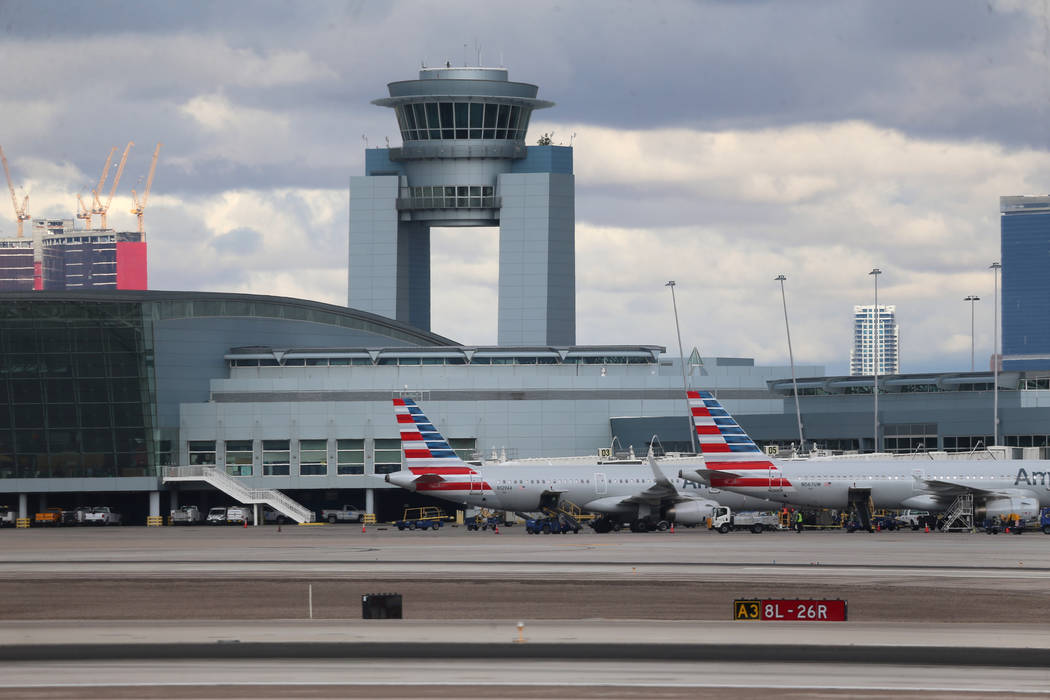 State legislators encounter complex statewide issues, but more often than not, the issues hit much closer to home. As elected officials, it is frustrating to identify a problem with no way of confronting it from your current position.

A stone’s throw away from my district is McCarran International Airport, where almost 50 million passengers travel annually. It is an airport that millions of Americans recognize with their Vegas revelry.

Recently, a tourist from California was fined $20,000 when a drone he was using to take photos of the High Roller Ferris wheel on the Strip went wildly out of control. It took beautiful aerial photos as it hovered over McCarran before coming to rest on a runway.

While that is terrifying enough, the FAA did not detect the registered device. It was found by airport employees. Further, when they went to identify the owner, the serial number on the device did not match in the FAA system.

Finally, after some good investigating work, they identified the owner, fined him, and the story will likely fade from memory.

This event represents a harsh reality that we face in this country. Hundreds of thousands of drones are being added to the skies as we speak. They include recreational vehicles designed to catch that great photo of your group outing or wedding, industry drones helping in agriculture and home assessment, Amazon delivery drones and even pizza delivery drones.

If the drone that recently landed at McCarran had caused enough damage to have resulted in a crash, it would have been those of us close to the situation who would have had to deal with the result. But it is Congress that entirely controls the ability to fund the work required to finally update our air traffic control system with 21st-century technology.

As a trained pilot, I am alarmed by this critical infrastructure deficiency. It seems like D.C. is at a stalemate on almost everything, but some national needs must transcend partisan politics.

The FAA has been deemed the caretaker of our airspace. The agency is responsible for onboarding hundreds of thousands of drones, testing new policies on them and punishing those who break airspace laws. If we believe they should do all of that well, we should fund the FAA to do all of that well. But instead, the FAA received almost $550 million less in 2019 than in 2018.

With this kind of support stream, it will be hard for the agency to prioritize spending to ever fully build out a next-generation air traffic control program that will allow our system to evolve with new technologies. With this kind of funding, we will continue to use ground satellites from the 1970s as we enter the second decade of the 21st century.

My aviation background has allowed me to think about this issue from a pilot’s perspective. My time in the Nevada Legislature has allowed me to think of this from a policy perspective. Congressional Democrats in the House should push for a long-term, modernization funding package for the FAA as part of a broader infrastructure deal that congressional Republicans seem interested in and President Donald Trump ran on.

While my interest in this issue started with an accidental drone landing at a major American airport near my home, my focus is on moving forward to deal with millions of more drones in the skies. Our FAA is not prepared nor funded for it, something that puts us all at risk.

— Alexander Assefa, a Democrat, represents Assembly District 42 in Clark County. He is a trained pilot.

Seoul to to innovative drone development in 2020Uncategorized 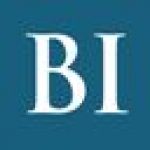 Mysterious swarms of giant drones have started to appear in the Colorado and Nebraska night sky, and nobody knows where they’re coming fromUncategorized