Delivery drones can save people’s lives 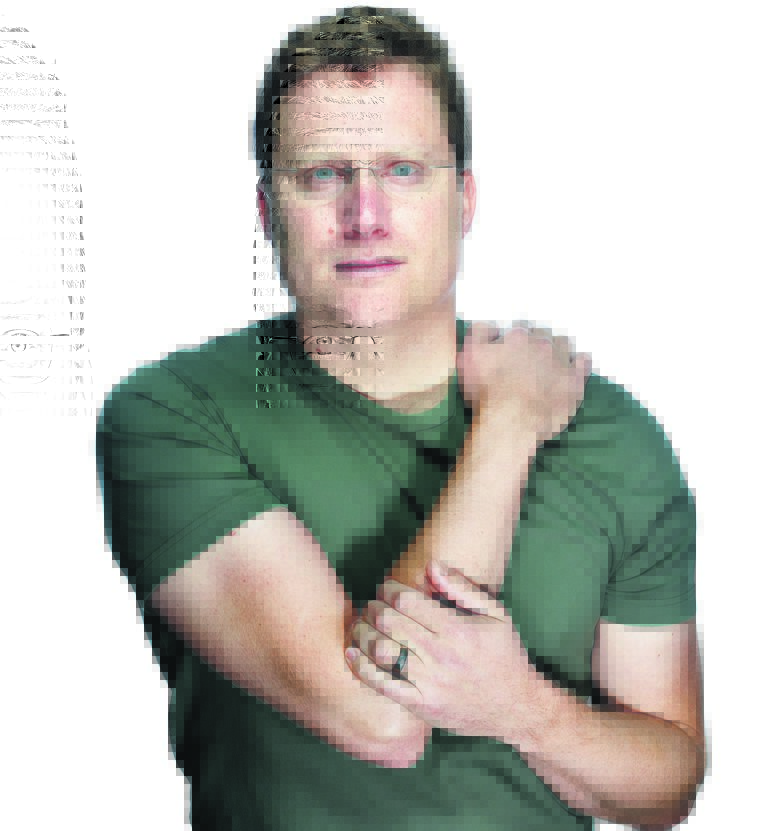 Is it a bird … is it a plane? No, it’s a drone carrying life-saving medical supplies.

If they had ever heard of it, villagers in Rwanda might have mused over this line, borrowed from a musical composed by Charles Strouse, when the first drone delivery system in the world was launched in 2016 to make on-demand emergency blood deliveries to transfusion clinics across their country.

Fast forward three years and Keenan Wyrobek, founder of the California-based automated logistics company, Zipline, that operates the service, will be one of the speakers at the Design Indaba Conference later this month in Cape Town. It will run from February 27 to March 1.

Wyrobek will speak about how the company used design-thinking to enhance the lives of others and, in his case, save lives.

Their mission – bringing life-saving medicine to the most-difficult-to-reach places in the world.

“Zipline’s plan to use drones to overcome infrastructure challenges for medical deliveries came during a visit by chief executive Keller Rinaudo to the Ifakara Health Institute in Tanzania in 2014. Keller met a graduate student there who had built a mobile alert system for health workers to text emergency requests for medicine and vaccines,” the company’s spokesperson, Justin Hamilton, said this week.

“Health workers used the mobile alert system to make thousands of emergency requests, which had not been possible before.

“Unfortunately, there was no way for the government to fulfil these requests. It became clear that this was a database of death, filled with thousands of names, addresses, ages and phone numbers.”

In came Zipline to solve the second half of the problem.

“We know who needs medicine, when and where. And now we can get them that medicine as quickly as possible. We contract with national governments to make deliveries. We receive supplies from central medical warehouses and then make on-demand deliveries to health facilities,” Hamilton said.

In Rwanda, the company said, it had been able to decrease the amount of blood hospitals needed to keep in stock and increase access to some rare blood products by 168%, “reducing blood waste to zero”.

“In three of the hospitals we serve, we’ve helped eliminate maternal deaths caused by postpartum haemorrhage altogether,” he said.

The on-demand service was recognised at the 2017 INDEX: Design to Improve Life award, the biggest design award in the world.

Zipline plans to expand into different parts of Africa and South America. Last year Tanzania announced it would launch the world’s largest national drone delivery network with the first of its four distribution centres located in Dodoma, the country’s capital.

“There are many different applications for drone technology. We believe the most compelling use is in helping to save people’s lives,” said Hamilton.

Getting life-saving medicine to difficult areas could save thousands of lives. What do you think of the use of drones for this job?

SMS us on 35697 using the keyword DRONE and tell us what you think. Please include your name and province. SMSes cost R1.50. By participating, you agree to receive occasional marketing material 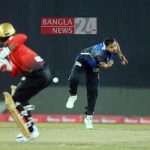 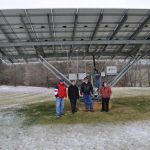