Dorothy L Hukill City Center Annex was opened February 25th 2018. The center opened with a ceremony and ribbon cutting to celebrate the life of Senator Hukill. A large group of attendees was gathered to watch the opening and take a tour of the city building. The building sits between a fire training station and Home Depot of port orange. 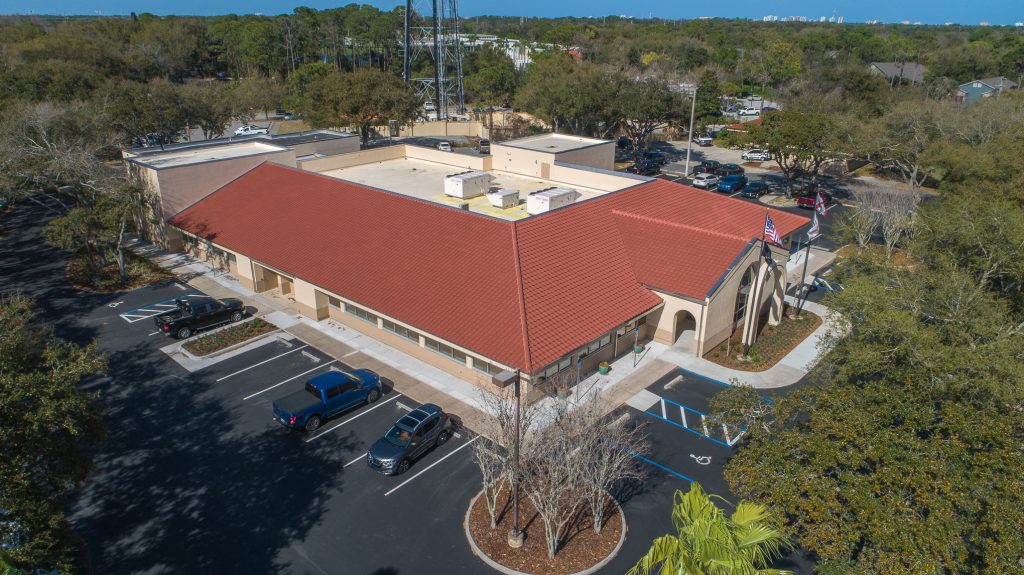 MdpAIR completed an aerial photo at the City of Port Orange

The City of Port Orange is obviously growing, and upgrades to old buildings require repurposing. The Building was the old police department which was built mid-80’s.  The exterior hasn’t changed much, with the exception of a facade. The opening was bittersweet with Mayor Burnette stating “When the council decided to name this building for Dorothy Hukill, she was supposed to be here with us.” 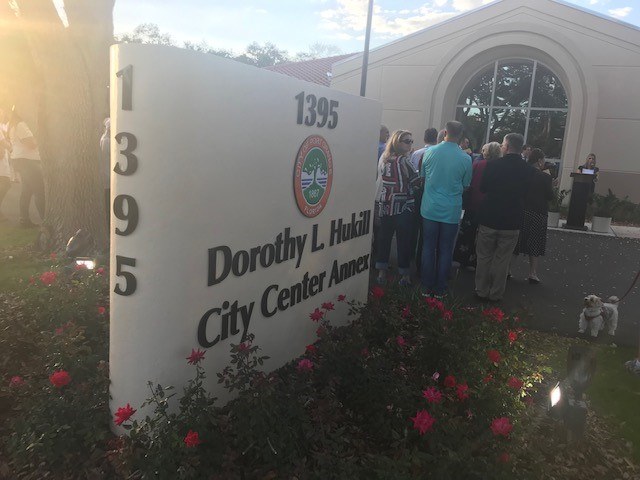 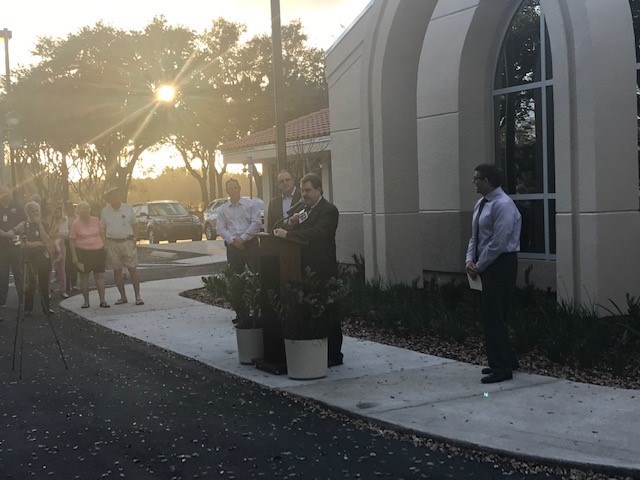 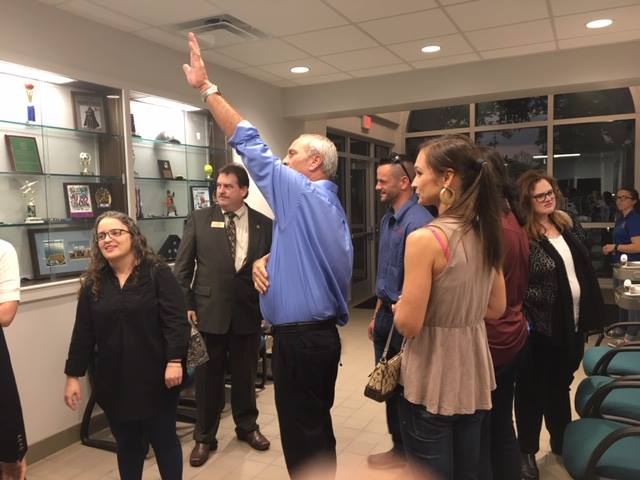 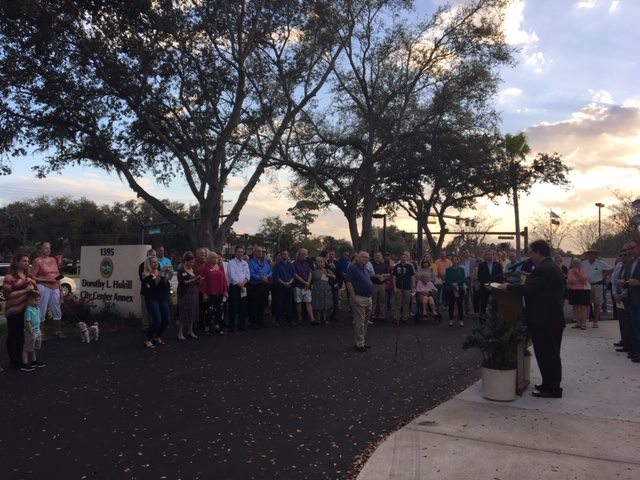 Want your event flow with drone photography? Contact me here

If you’re interested in having your event covered with aerial photography, drone footage or photography in general, please don’t hesitate to contact me. Similarly, like the Dorothy L Hukill City Center Annex, I photographed with the drone You can find more samples in our gallery page. I look forward to hearing from you and getting amazing photography from the sky that will boost your viewers’ experience.