Drone 'lanes' and new air controls are needed to police the skies within 15 years, a Government-funded report has said.

In the future, drone pilots could have to clear their flight paths with an automated air traffic system in the same way as commercial airlines.

The report by Connected Places Catapult, a part Government-funded transport company, comes as the debate over how to regulate drones has intensified since reported sightings of the devices shut down Gatwick Airport for three days last year.

Since then, limits have been introduced on where drones can fly, at what height and a registration system also being introduced for the devices.

However, the next decade is set to see a rapid increase in the number of drones crowding the skies as companies like Amazon are looking to use them for deliveries and Uber is developing large taxi drones capable of ferrying passengers between city rooftops. 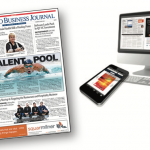 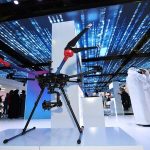