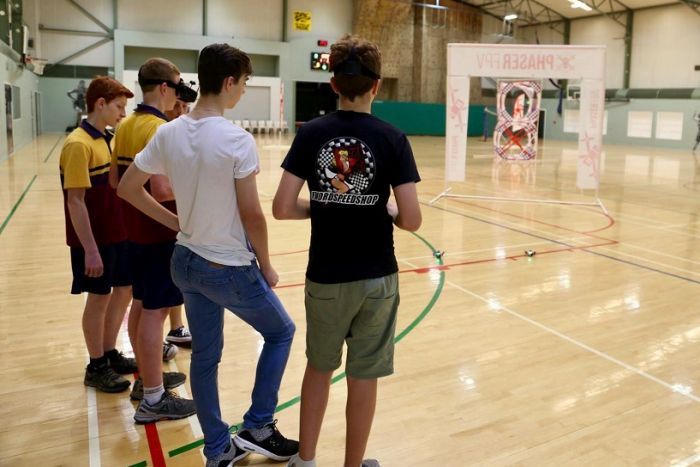 Two teenagers from Queensland's Sunshine Coast have started what is believed to be an Australian first — drone racing camps.

Eamon Kriz and Connor Middleton, both 17, were tired of having so few people from their region to play with in one the world's fastest growing sports.

He is no stranger to drones as he is a Civil Aviation Safety Authority (CASA)-licensed Remotely Piloted Aircraft Pilot and has been operating his own aerial cinematography business since 2017. 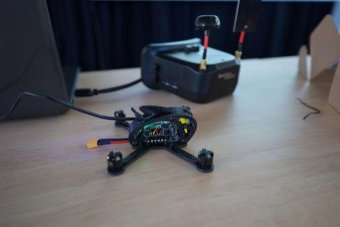 Photo: One of the racing drones used in the drone racing camp. (Supplied: Eamon Kriz)

"Connor and I were trying to find other people to set up a course and set up the first FPV [first-person view] club on the Coast.

"We couldn't find any interest, so instead we have set up this series of workshops where we teach people how to build, configure, and fly racing drones.

"Hopefully then we will get enough pilots so we can have our own club."

They approached Noosa Council and some local businesses and secured sponsorship and prizes and held their first drone racing camp in December with 20 students registered.

It was so successful the next camp is scheduled to start on January 16 and finishes just in time for the pair to get back to school.

"It's incredibly fun, to be honest," Eamon said.

"The best thing about it is playing around with mates, but it is such a new thing, not many people know about it." 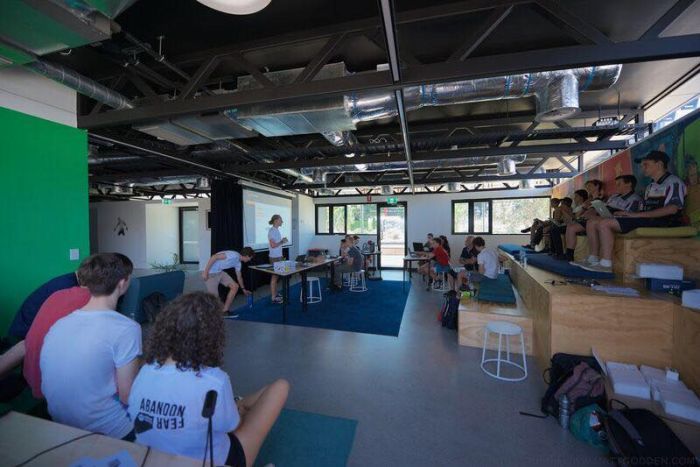 What is drone racing?

It has been described as a mixture of go-karting and flying a Star Wars pod racer.

Contestants take to a sports field or school hall, don the Star Wars pod racer look-alike head googles and fly their tiny drones with remote controls at speeds of up to 150 kms an hour. 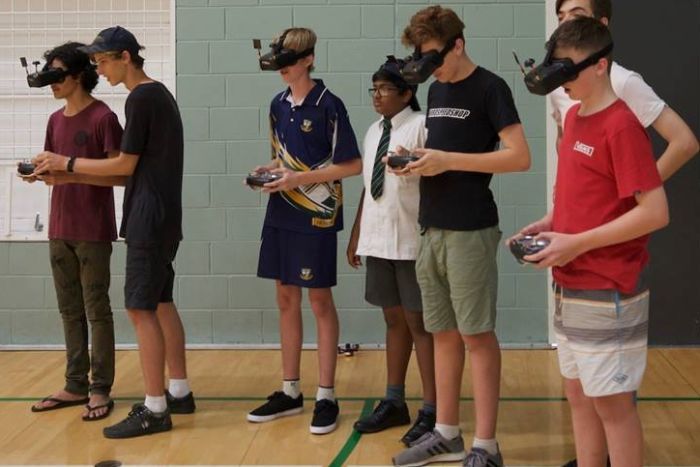 The difference between flying them and other model aircraft is that the FPV headgear allows the contestants to pilot the craft and get footage of what the drone is seeing live-streamed in front of their eyes.

It was why the Australian Army's Unmanned Aerial Systems Program Manager, Lieutenant Colonel Keirin Joyce described it as "air racing without having a million-dollar aeroplane".

"Your eyes and brain gets the same sensation as an aerobic pilot — it's like being in the cockpit, that's why pilots are so excited about it," he said. 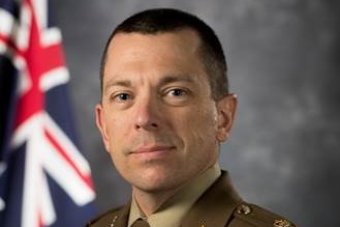 Photo: Lieutenant Colonel Keirin Joyce says drone racing is one of the fastest growing sports because it is relatively inexpensive and easy to get into. (Supplied: Keirin Joyce)

The Australian Army even has its own drone racing team and Australia hosted the first ever international military competition in October last year.

Lt Col Joyce said drone racing was one of the fastest growing sports because it was relatively inexpensive and easy to get into.

Eamon said a starter drone, which could fly 150 kms an hour, could be bought for around $150.

Age was also no barrier — Lt Col Joyce said the current world champion was a 15-year-old from the Gold Coast. And Lt Col Joyce taught himself to fly at 40.

Drone racing was also not subject to the same CASA restrictions as normal photographic drones.

He said he was aware of about 2,500 drone racing competitors Australia-wide with 14 clubs, but he was not aware of any drone racing camps, particularly ones that lasted for six days.

He welcomed the news someone had started drone racing camps, particularly if it was aimed at other teenagers.

"We are seeing more initiatives towards the education of drones and drone racing and that's great," he said. 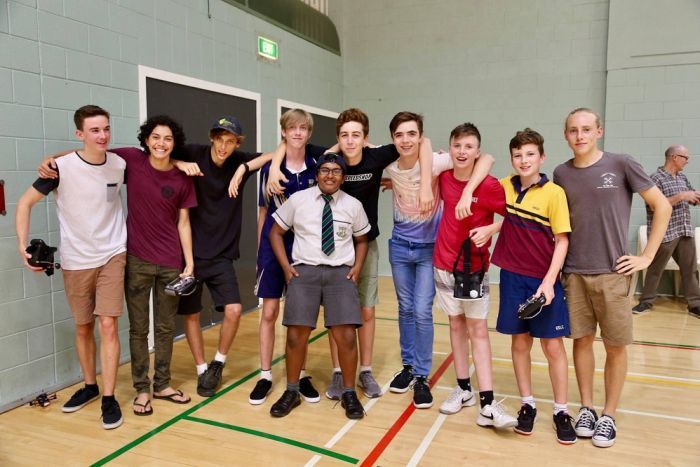 Learning the skill was also proving to help the army.

"Most of our systems are for surveillance and recognisance patrols."

As yet, no Australian Army drones carry weapons.

"Our enemies do," Lt Col Joyce.

"If we are being asked to remain competitive then we absolutely need to be thinking about those concepts.

"We don't need them yet, but we are exploring those concepts."

"They are relatively cheap and you can do a lot more with the taxpayer dollars," he said.

"The biggest kick I get out of it is that the systems I manage for the army saves our soldiers' lives.

"And I don't take this lightly." 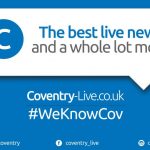 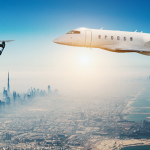