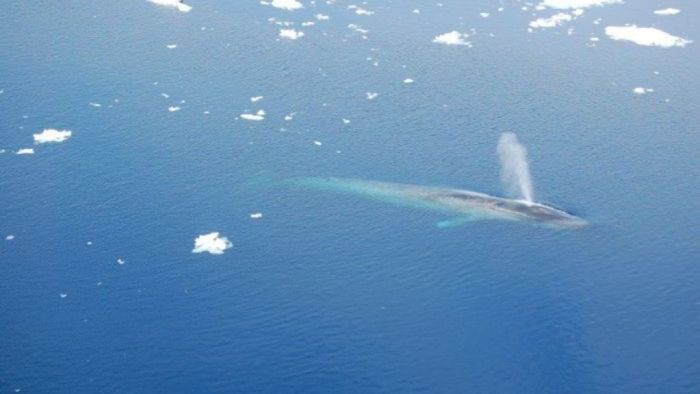 The use of innovative technologies such as drones and echosounders is helping researchers in the Southern Ocean unravel the mysteries of the largest species that has ever lived.

A team of 28 scientists from the Australian Antarctic Division (AAD) have returned from a seven-week expedition on board the CSIRO's RV Investigator examining the endangered Antarctic blue whale.

For the first time, researchers used drones to study the way the blue whales feed and move about the ocean.

"They were an amazing tool, that we could get data you could never get just standing on a ship, or even in a small boat where you can approach whales a little bit more closely," said voyage deputy chief scientist Dr Elanor Bell.

Voyage chief scientist Dr Mike Double said the drones were used not only to monitor the whales, but also to measure the mammals and collect water samples.

"We've managed to do things we've never done before, and come back with some spectacular footage," he said.

"It's a perspective we've never had before."

The research team also used more than 250 underwater listening devices, called sonobuoys, to monitor the very loud but low-frequency whale calls to help find them in the ocean. 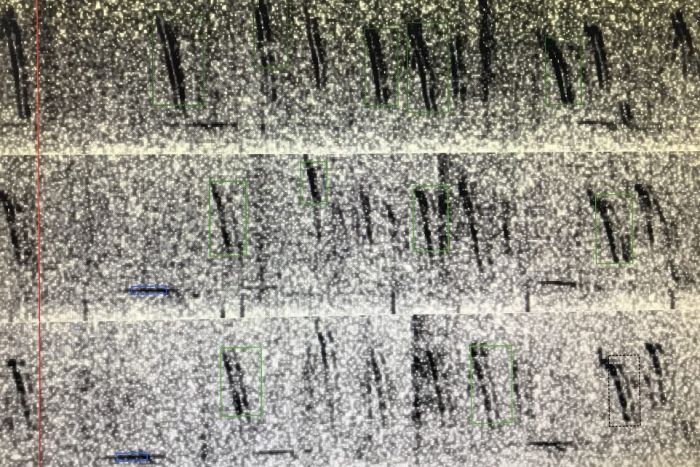 'Very rare because of us'

The blue whale population used to number about 360,000, but that was reduced dramatically because of industrial whaling.

External Link: The Australian Antarctic Division hailed the voyage as a "major success".

Dr Double said while the data was still lacking, he would guess there were a maximum of 7,000 blue whales left.

He said they had specific mottling patterns on their flanks, which enable scientists to identify individual whales and therefore get a better idea of the population.

"We actually found an individual we've seen on a previous expedition six years ago, and of course it's those recaptures that tell us something about the size of the population," he said.

The expedition studied both whales and krill, and gathered data about the relationship between the two species.

This time around they used the equipment, called echosounders, to measure more than 1,000 swarms.

She said they looked at where the krill were in proximity to the whales, which rely on the krill for food.

"What we were able to do, by mapping these krill swarms, was match that to what was happening in the rest of the environment.

"If there were lots of krill, were there lots of whales? Is that what they were feeding on?"

'We can't manage Antarctica if we don't understand it' 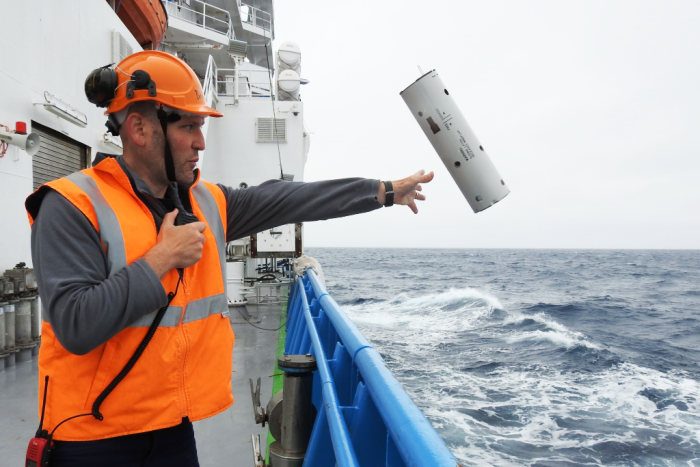 Dr Double said so much data was collected over the course of the voyage that it will take a long time to properly analyse.

"This is absolutely the very first step. I mean, coming home we've got vast amounts of data, we've had very little time to look at what we've got, so it is going to take years to go through the data we've collected."

Dr Bell said expeditions like this were long and expensive but they were vital to understanding what is happening close to home, and to conserving the endangered whale species.

Dr Double said it was the sort of work that could not be done from a lab.

"Our remit at the AAD is to manage the Southern Ocean and to manage Antarctica," he said.

"We can't manage Antarctica if we don't understand it." 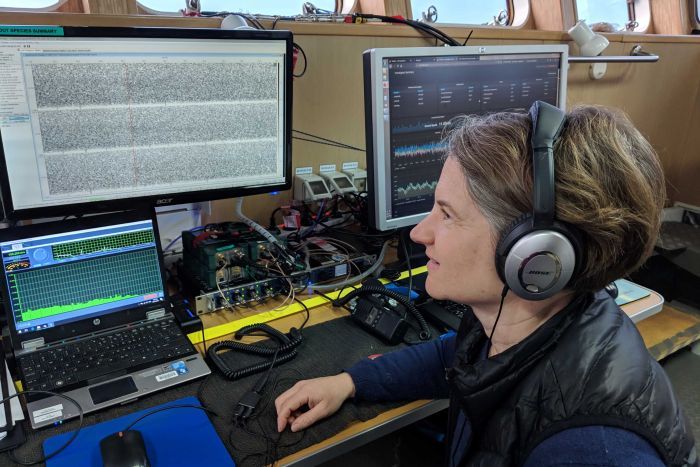