The Federal Aviation Administration will give commercial drones more freedom to operate over people and grant longer flight times under proposed new rules.

The initiatives include a draft rule proposal to allow drones to fly at night and over people without requiring operators to get a waiver, if certain conditions are met.

It is unclear when the new rules will appear in the Federal Register and how the commenting process will be managed because the Department of Transportation is currently operating in shutdown mode due to the partial lapse in appropriations. Chao only said the proposals are available in draft form on the FAA website and will be published "as soon as possible." 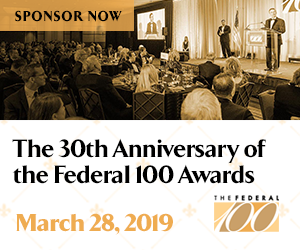 Insurance provider State Farm, which was granted the first national waiver for drone flights over people and beyond operators' line of sight back in November, applauded the announcement.

"We look forward to reviewing the proposed rules and continuing to work with the FAA," a company spokeswoman said in an email to FCW. State Farm uses the unmanned aircraft to assess property damage after catastrophic events, such as hurricanes floods and wildfires.

Mark Blanks, director of the Mid-Atlantic Aviation Partnership Institute for Critical Technology and Applied Science at Virginia Tech, told FCW in an email that "the ability to routinely fly long distance beyond visual line of sight that will truly unlock the power of the technology."

Right now, however, policymaking and oversight on UAV technology is locked up because of the shutdown.

Brian Wynne, president and CEO of the Association for Unmanned Vehicle Systems, said in a statement to FCW that drone operators "are flying without the usual safety support and guidance from the FAA."

Notably, the FAA is not able to process applications for pilot certifications, which means the agency will have a backlog to deal with when it completely reopens. 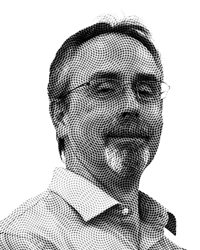 Tech to the rescue: New products aim to improve…Uncategorized 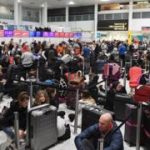