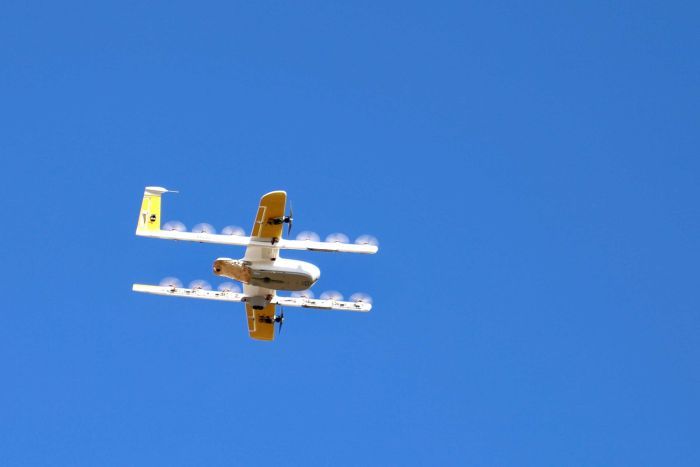 Project Wing, run by Google's parent company Alphabet, has been trialling delivering burritos, coffee and medication by drone in a suburb on the fringes of Canberra for a year.

For months, a depot in Canberra's industrial suburb of Mitchell — with roller doors built into its second storey — has sat waiting for approval for its dozens of drones to take flight.

The air safety regulator CASA needed to consider whether to grant the same safety exemptions given to Google in its trial in Bonython in Canberra's south, such as allowing drones to fly closer to people than usual. 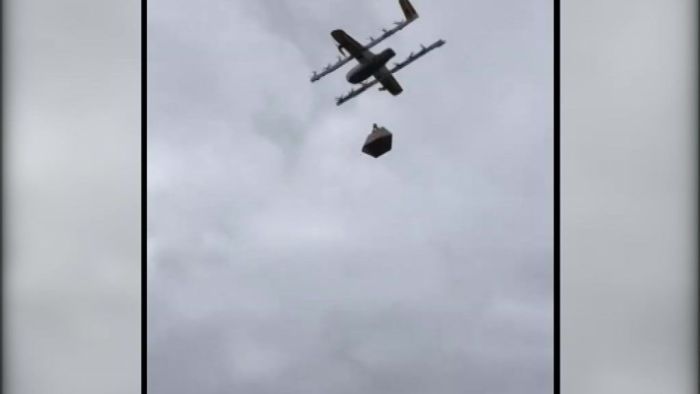 Video: A burrito is delivered to a Canberra home as part of the drone delivery trial. (ABC News)

Today CASA spokesman Peter Gibson told ABC Radio Canberra that formal approval for the project had been given.

"We've gone through all the thorough safety assessment we did for the Bonython operation, we've done that now for Mitchell and surrounding suburbs. We'll issue the appropriate permissions for those to go ahead," Mr Gibson said.

He indicated Project Wing would have the same exemptions.

"Everyone can rest assured from a safety perspective it will operate very, very well, just as it did down at Bonython," he said.

The year-long Bonython trial saw more than a thousand deliveries without a safety incident.

But it caused upset among locals, who said the noise of the drones drove them to tears. 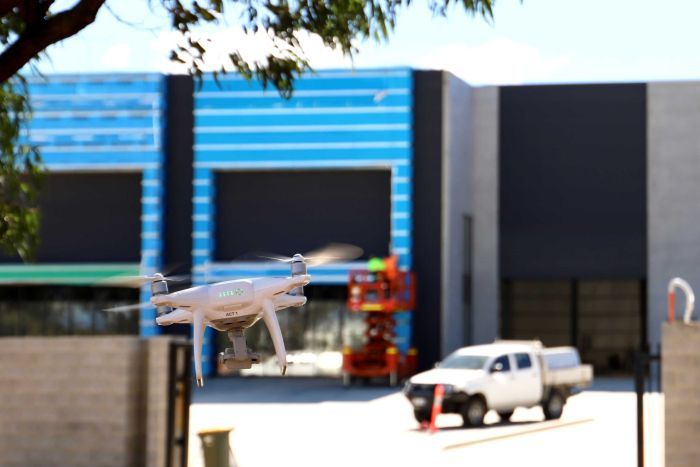 Photo: A drone flies outside Project Wing's hangar, from where it will launch drones delivering food to Canberra's suburbs. (ABC News: Jake Evans)

The drones were below legal noise limits, but Project Wing has since developed a new, quieter, model for its Mitchell operation.

A local inquiry into drone delivery has heard no agency currently has remit to handle noise issues — CASA and the ACT Government both denied they had jurisdiction to manage noise issues.

The new Mitchell operation will initially deliver goods from a dozen local businesses to five suburbs in Gungahlin, in Canberra's north.

The head of Project Wing previously said the depot was ready to operate, but was waiting for approval.

In launching the commercial air delivery service, Project Wing released a statement saying a range of products would be available for delivery including gelato, chocolate, bread and even golf gear.

"We're excited to connect with more local businesses in the Gungahlin area about how we can help them reach more customers faster, safer and more sustainably," the media release said.

"The delivery service will initially be available to only 100 eligible homes in the suburbs of Crace, Palmerston and Franklin.

"We expect to gradually expand to more customers in Harrison and Gungahlin in the coming weeks and months."

Local chocolate maker Peter Channels, whose chocolates will be delivered by drone, said it was an opportunity to expand to a new market.

"We really enjoy the direct interaction with customers that we have with the various customers around town, so we see this project as extending the availability of our products — our chocolates — to a different audience," he said. 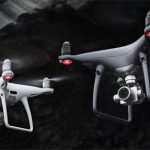