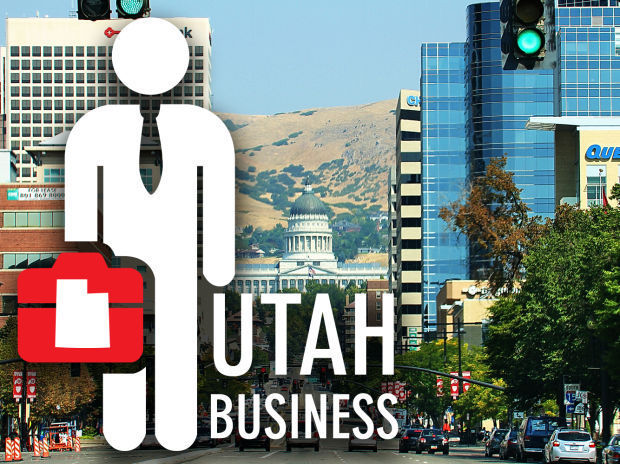 The Utah Labor Commission is warning employers in the state to avoid falling victim to individuals and organizations that claim to sell posters from the federal Occupational Safety and Health Administration to be posted in their businesses to comply with OSHA regulations.

These solicitors contact Utah businesses by phone, letter, or personal visit and claim to be an OSHA compliance officer. They threaten employers with inspections, citations, and fines if they don’t immediately pay for health and safety training, consultation services, and the “Consolidated State and Federal” posters to become “compliant.”

Such posters are required to be placed in a visible location at a business, but they are available for free from the Utah Labor Commission at laborcommission.utah.gov.

“We encourage employers to research and ask questions about the companies or individuals offering to sell OSHA posters,” said Jaceson Maughan, Utah Labor Commissioner. “They should also know that we provide the posters at no charge.”

Compliance officers from the Utah Labor Commission who enforce OSHA regulations present identification during visits to employers and never ask for or are involved in collecting money even if a citation and penalty are issued to an employer following an inspection.

Businesses that receive suspicious or threatening letters, visits, calls, or other contacts from someone claiming to sell the required workplace posters should contact the Utah Department of Commerce, Division of Consumer Protection, at 801-530-6602, or toll-free 1-800-721-SAFE (7233).

Unmanned aerial systems, better known as drones, are expected to have an economic impact of $82 billion in the United States by 2025. In an effort to capture that growth and promote innovation, the first-ever Utah Drone Summit and National Drone Races will be held Aug. 25-26 in Salt Lake City in partnership with WorldTEK Events.

The two-day conference and trade show will be held at the Salt Palace Convention Center and will feature new products, advances in security and safety, technical breakthroughs in design and navigation, and recruitment opportunities for drone pilots and engineers.

The summit will include a MultiGP Drone Racing League event featuring up to 100 of the nation’s best drone pilots. Ogden-Hinckley Airport will also host live commercial and military drone demonstrations. To register to attend, visit the WorldTEK Events website at worldtekevents.com.

Associated Food Stores’ efforts in implementing energy efficient technologies in stores across Utah and the Intermountain West were recognized by Rocky Mountain Power with the 2017 wattsmart Business Utah Partner of the Year Award.

“We are grateful for the opportunity to work with Rocky Mountain Power to bring energy efficient operations to our stores across Utah and the Intermountain West,” said Steve Miner, president of market development for Associated Food Stores. “We appreciate our partnership and look forward to working together in the future.” 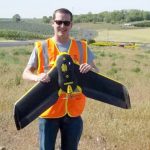 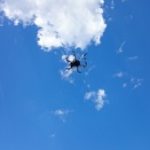