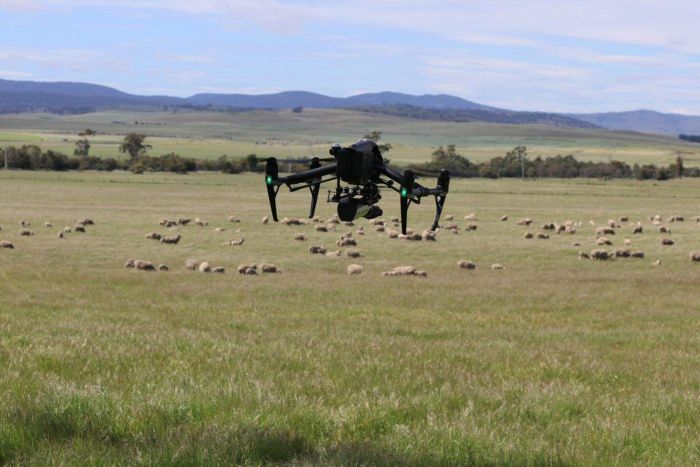 The drones take thermal images of flocks that can then be used to assess the health of lambs.

The so-called 'lambulance' is a concept devised by a team at the Tasmanian Institute of Agriculture (TIA).

"The ewe and the lamb have a heat signature," lambulance co-creator Andrew Bailey said.

"What we're trying to do is relate that heat signature to the likelihood of success for that animal staying alive." 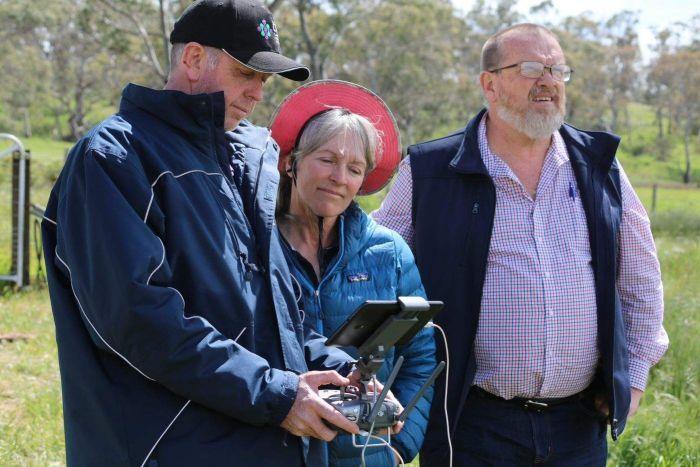 Mr Bailey wants to develop a smartphone app linked to the drone data so farmers can receive real-time warnings when a lamb is at risk.

"The drones exist already, the thermal imaging exists already. What we're doing is essentially stitching together all that imagery and then making a diagnostic tool to go with it," he said.

"But I think the uses for something like that to go around and check your lambing ewes will be fantastic over time."

Ms Young watched test flights of a TIA drone over one of her flocks.

She said she thought the heat-sensing drones could also diagnose ewes with mastitis — a bacterial infection of the udder.

"If its got mastitis it'll have an infection [and] it'll be hotter, and if a drone can find that earlier on in the piece that'd be fantastic as well," she said. 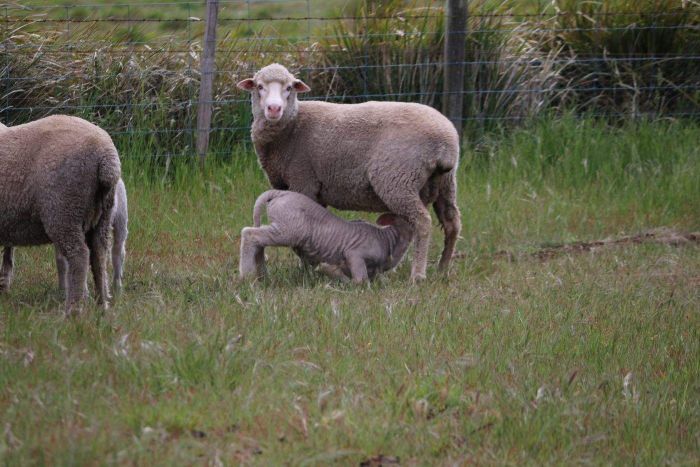 Mrs Young and her husband Lindsay have 4,000 lambs on their farm near Ross in Tasmania's Midlands.

Their lamb mortality rate is approximately 8 per cent or 320 lamb deaths a year.

At an average sale price of about $150 per lamb, mortality costs the farm about $50,000 a year in lost revenue.

Frank Chester, president of the Marino Breeders Association of Tasmania, said some farms have mortality rates as high as 20 per cent, and that would make a lambulance cost effective.

"You don't have to save a lot of lambs to pay for the technology," Mr Chester said. 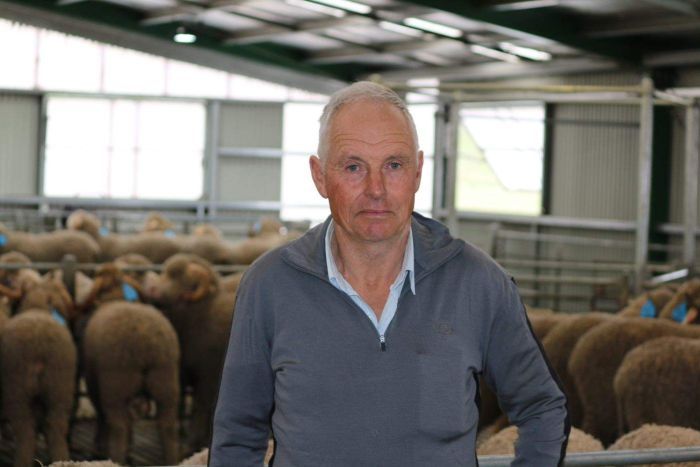 The lambulance is a finalist in this week's Australian eChallenge — a competition for entrepreneurs run by Adelaide University.

The competition is designed to help start-ups get their products market-ready, with grants of $10,000 on offer to the best entrants.

Mr Bailey now has to pitch his concept in a scenario similar to those faced by contestants on the TV show Shark Tank.

"Which is new ground for a sheep officer to go into a shark area," he said.

Mr Bailey believes the Lambulance would have applications right across the livestock sector.

"If all goes well, we could have something in the marketplace within the next 12 months," he said.

The eChallenge winners will be announced on Thursday night. 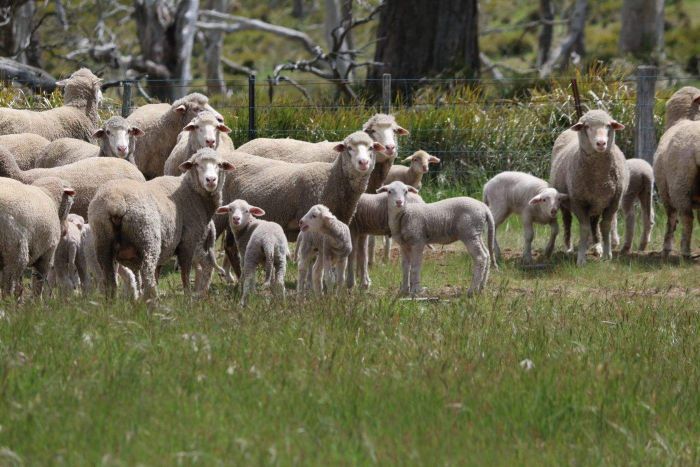 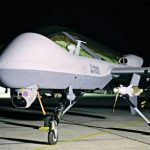