Lifesavers to watch us from drones 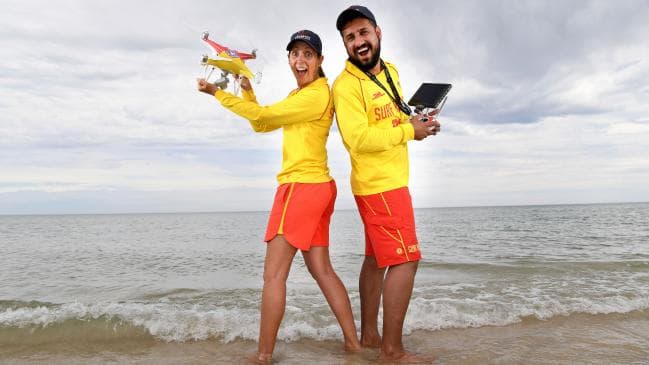 Surf Lifesavers Sonya Salter and Behzad Pourdarab have been trained to fly drones over metropolitan beaches to look out for hazards. Picture: Tricia WatkinsonSource:News Limited

There is going to be an extra buzz in the air at South Australian beaches from this weekend.

Six drones, each worth about $4000, will start patrolling beaches from Goolwa to North Haven from Saturday to warn swimmers about shark sightings, rips and other hazards.

A seventh larger drone, worth about $50,000 and capable of hovering in flight path areas at beaches near Adelaide Airport, is expected to be operational in about six weeks.

The Remote Piloted Aircraft, which can travel at speeds of up to 75km/h, will be monitoring beaches each weekend, on public holidays and on other days as required.

Surf Life Saving SA volunteers have been trained to operate the drones.

“The vision from the drones will be monitored by qualified lifesavers who can assess the risks and hazards and will be in communication with (Surf Life Saving SA) headquarters, allowing them to spot any potential problems in the water as they happen, making it genuine life saving technology,” he said. 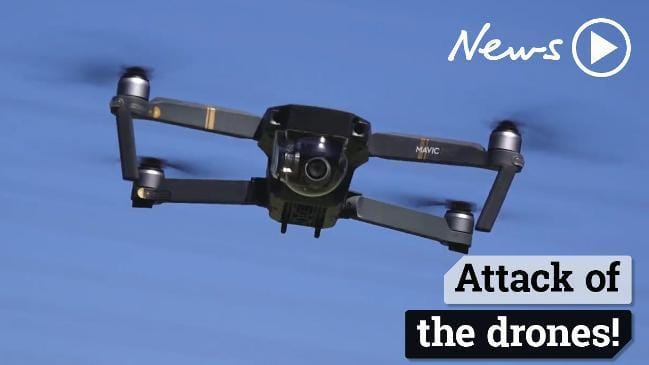 Drones are more and more affordable for Aussies, but before you take off there’s a few simple things you should know to fly safely

“I think South Australians will be buoyed knowing we have now this drone capability to go with our fixed winged planes and our helicopters as well.

“If this can save just one life it’s been money well spent.”

“It also allows us to see changing beach conditions, so troughs, channels, rips forming (and) large surf, so it’s not just about sharks,” he said.

Mr Baker said there was a possibility that, pending overseas trials, the drones could eventually be used to deliver rescue equipment, such as flotation devices, to swimmers in trouble.

He had this advice to beachgoers if they hear the alarm.

“It’s the same as if you hear a siren on the helicopter, on the plane or from the patrol, you leave the water safely and wait for the patrols to advise you when it’s safe to return to the water,” Mr Hartas said. 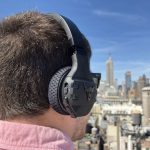 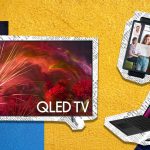 What type of tech gift-giver are you?Uncategorized