Cressida Dick said she expects the military and private companies will be involved as the government seeks to prevent the “criminal use” of drones near UK airports, including speeding up efforts to get a drone under control.

The drone technology is always changing – we have to keep up with that. There are a whole variety of tactics and technologies that we are now using

She confirmed the Metropolitan Police have a role in the Gatwick investigation and are supporting Sussex Police, although she dismissed suggestions that her force should now take command as a “very odd thing to do”.

Ms Dick said Sussex Police are an “enormous way down a large and complex investigation” and warned that a “hiatus” would be caused by the Met seeking to assume control.

She added that “lots and lots of resources” have been sent by the Met, including officers with experience of working in airports and those with technological and investigative expertise.

Tens of thousands of people had their pre-Christmas travel plans ruined after around 1,000 Gatwick flights were cancelled or diverted across three days last week following reports of drones being spotted inside the airport perimeter. Ms Dick insisted that dealing with drones is a “challenging thing” and there “clearly were many sightings of drones on a number of different occasions” at Gatwick. She told BBC Radio 4’s Today programme: “The drone technology is always changing – we have to keep up with that.

“There are a whole variety of tactics and technologies that we are now using, can use and in the future they will have to change again I’m sure but it is quite difficult.

Ms Dick added: “It’s a very serious crime and anybody who does this can expect to be charged with serious offences and undoubtedly I think to face a prison sentence.

“I’ve been talking to colleagues around the world and I can tell you this is not an easy problem. We are doing our very best here and going into the future I’m sure, working closely with others, we will get better and better.

“But you won’t find a police service in the world, I think, who is sitting complacently thinking we could always deal with a drone.

“You won’t find it. It’s a difficult challenge.”

Asked about a no-deal Brexit, Ms Dick said the UK works closely with the EU at the moment. 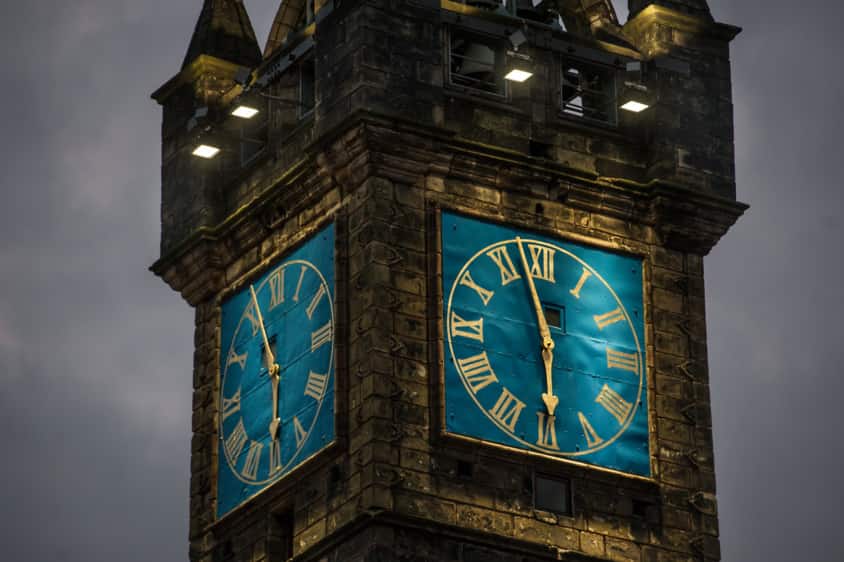 She added: “If we come out without immediately obvious replacements for those instruments, that will undoubtedly mean we will have to work incredibly hard on a bilateral basis with countries to try to get in place some kind of way of working together.”