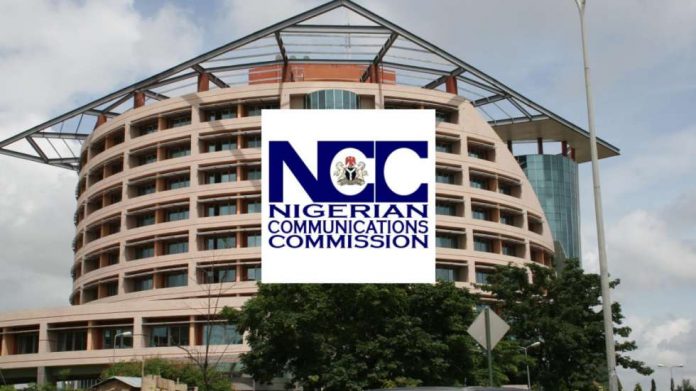 The Nigerian Communications Commission (NCC) has met with stakeholders, including the Office of the National Security Adviser (ONSA) and the Nigerian Civil Aviation Authority (NCAA), to hamonise the proposed regulation and use of drones in Nigeria.

The NCC is considering the use of 2.4 GHz and 5.8GHz spectrum bands for the deployment of drones services in Nigeria to address security and disaster management.

In line with the theme: “Regulation on the Use of Drones,” stakeholders agreed that the Unmanned Aircraft Vehicle (UAV) technology otherwise known as the drone has gone through massive development in recent years, and the market for it shows exponential growth, similar to all other significant new technologies.

The Director, Spectrum Administration at NCC, Austine Nwaulune, said drones have found application in several areas that are contributing to the development of nations, which include security surveillance, shipping and delivery, disaster management, rescue operations, and healthcare, archaeological surveys, geographic mapping, law enforcement, safety inspection, agriculture, wildlife monitoring, among others.

According to him, “The drone market is scaling rapidly and delivering enriched services in theprocess. The wealth of new applications of this new technology and the role that stakeholders can play is very critical.

“There are a number of challenges in fully realising the potential for growth that drones bring with them. One of these challenges is meeting the spectrum requirements for drone. Frequency spectrum is used for command and control (ie, sense and avoid) and identification as well as for payload transmissions.

“Currently, the NCC in its effort to optimise usage and benefits of the spectrum, is advancing the administrative standards by establishing technical parameters to use the 2.4GHz and 5.8GHz bands as the frequency for deployment of drones and other emerging technologies.

In his presentation, Nwaulune further said: “Over the years, the Commission has had guidelines on both the use of 2.4 GHz and 5.8 GHz bands for Wireless Access System (WAS). And these are all license-exempt bands (ISM Bands) which studies have shown to be suitable for drone’s deployment globally.

“However, the prevailing guidelines on the use of 2.4 GHz and 5.8 GHz band do not cover the general requirements for the control of drones and payload links such as on-board cameras, sensors.
“Some of these requirements include technical parameters such as transmitting power, coverage distance, and modulation

schemes that were not envisaged at the time the existing guidelines were being crafted.”
The Executive Vice Chairman of NCC, Prof. Umar Danbatta, in his welcome address, said the country is faced with myriad of challenges such as vandalism of critical national infrastructure, kidnapping, insurgencies, terrorism among others.

Danbatta, who was represented by the Executive Commissioner, Stakeholders Management at NCC, Adeleke Adewolu, said the Commission wished to inform stakeholders of the appropriate spectrum for drones and its conditions of use in order to help in realising the set objectives of deploying them to tackle the security challenges and for commercial services too.

He explained that the guidelines for the use of 2.4GHz and 5.8GHz Spectrum bands had been limited in its condition of use and therefore would require amendments.

“Toward this end, the new draft guidelines have incorporated some changes which include but not limited to duty cycle, transmission, reception frequencies, power, distance, speed and weight.

“We believe these changes will give an added opportunity to the use of drones in the bands without causing interference to the adjacent and incumbent services,” Danbatta said.
He further said the frequencies were currently unlicensed and are not allocated strictly for the utilization of drones in Nigeria.

“The Commission has temporarily identified and modified some conditions in the guidelines and authorised the operators, cleared by the Office of the National Security Adviser (ONSA), to use them in
response to the request from the ONSA to temporarily use the frequencies pending the revision of the guidelines,” Danbatta
said. 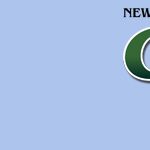