Iran's Defense Minister General Hossein Dehghan has said his ministry is able to provide the defense needs of the Armed Forces in the shortest possible time. Dehghan made the remarks during the official launch of the mass production line and delivery of Sayyad-3 Missiles, attended by Khatam al-Anbia Air Defense Base Commander Farzad Esmaili on Saturday. 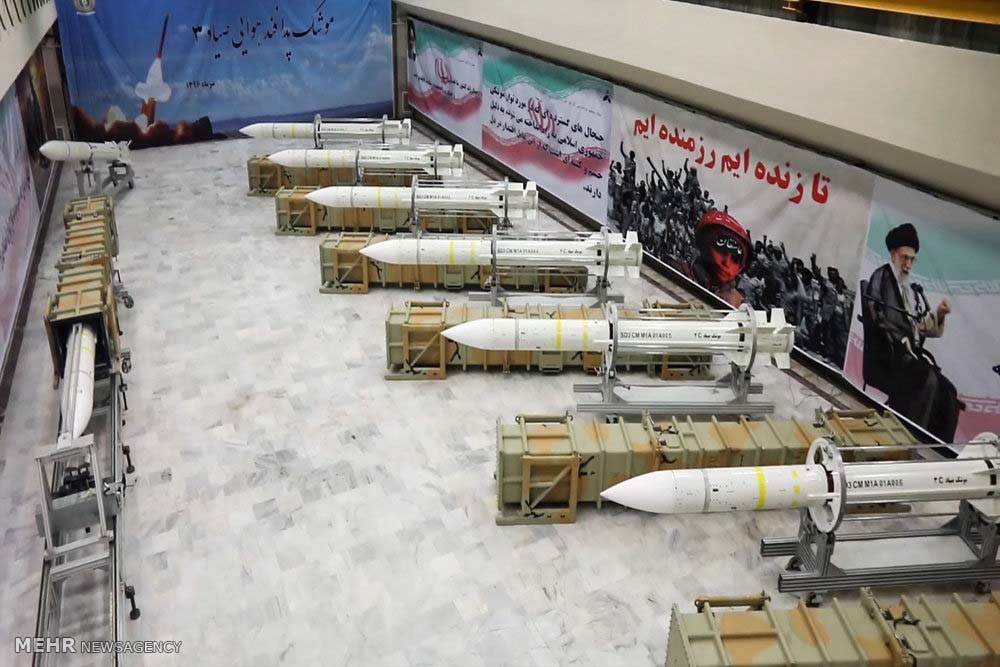 Designed and constructed by the scientists and experts of Aerospace Industry at the Ministry of Defense, Sayyad-3 Missile production line was launched on Saturday morning while a number of missiles were delivered to Khatam al-Anbia Air Defense Base.
Dhghan said Sayyad-3 high-altitude air-defense missile has been designed with a range of 120 km and a 27-km flight altitude against airborne threats at medium and long range. 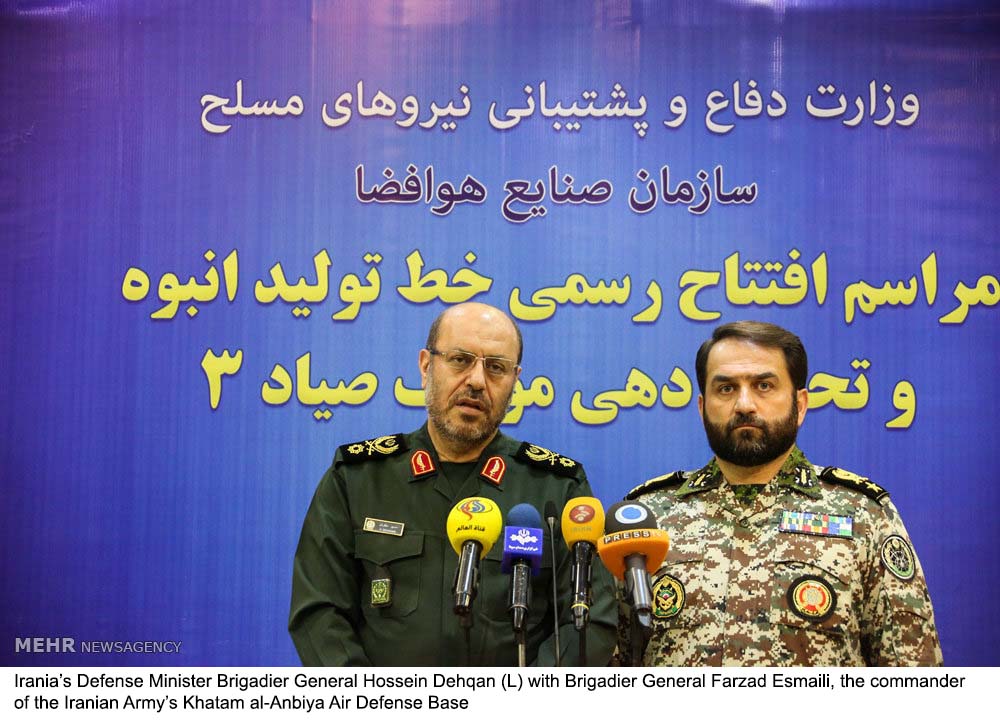 "Sayyad-3 is designed based on the latest technologies in the world and is capable of fighting with various types of threats, including drones, stealth aircrafts, cruise missiles, helicopters, and various types of other aircrafts with high maneuver, speed and altitude in their operational range," Dehghan noted.
The missile can track 30 targets and engage 12 of them simultaneously. The system is integrated into the early warning radars operating at the strategic level to maintain a situational picture of the entire airspace, and employs a locally manufactured fire control radar, he added.
The missile, dehghan underlined, has advanced capabilities to deal with all kinds of electronic warfare. 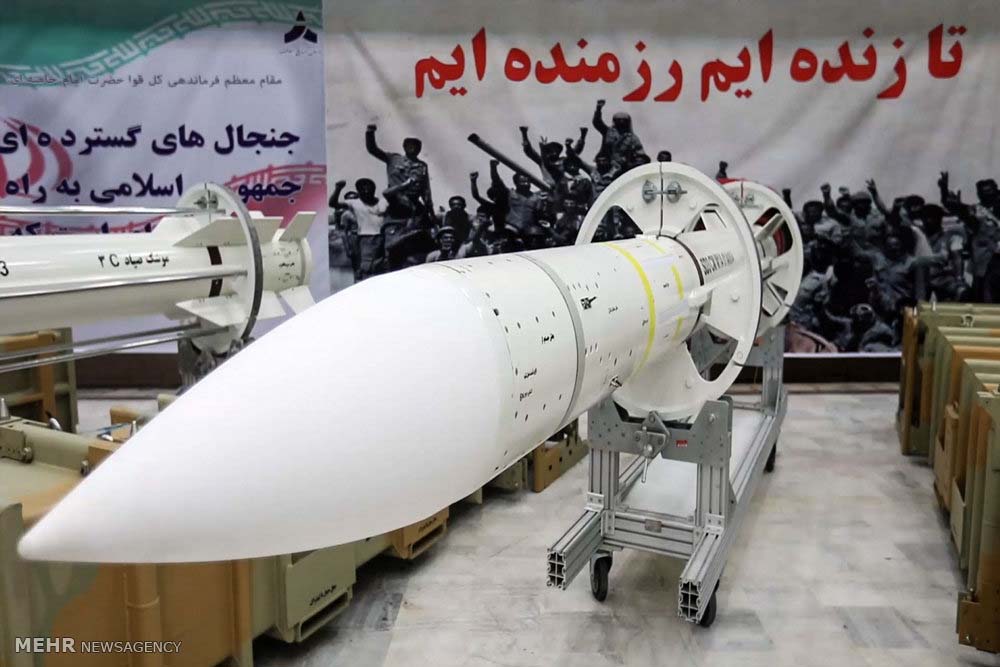 Pointing to the industrial and productive developments of the defense industry and with continuous monitoring and observing the security developments in recent years, Dehghan noted that Iran's defense industry, with its advances in previous years, is now able to provide all its needs, according to the threats and by predicting and analyzing the situation.
General pointed to Saudi's recent arms purchases from the United States, saying "we regret that our neighbors consider Iran's capabilities and power as threats to themselves, while we are the protector of peace and security in the region.
"Security is not buyable," he noted, adding the recent huge purchases of arms from the United States demonstrates that the countries of the region bribe US to confront Iran. 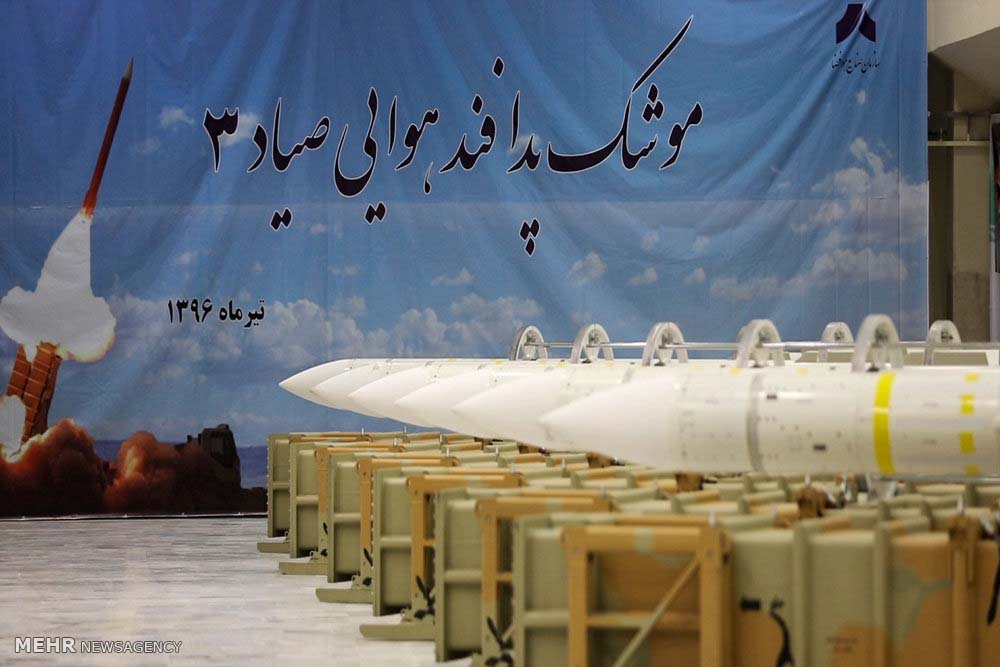 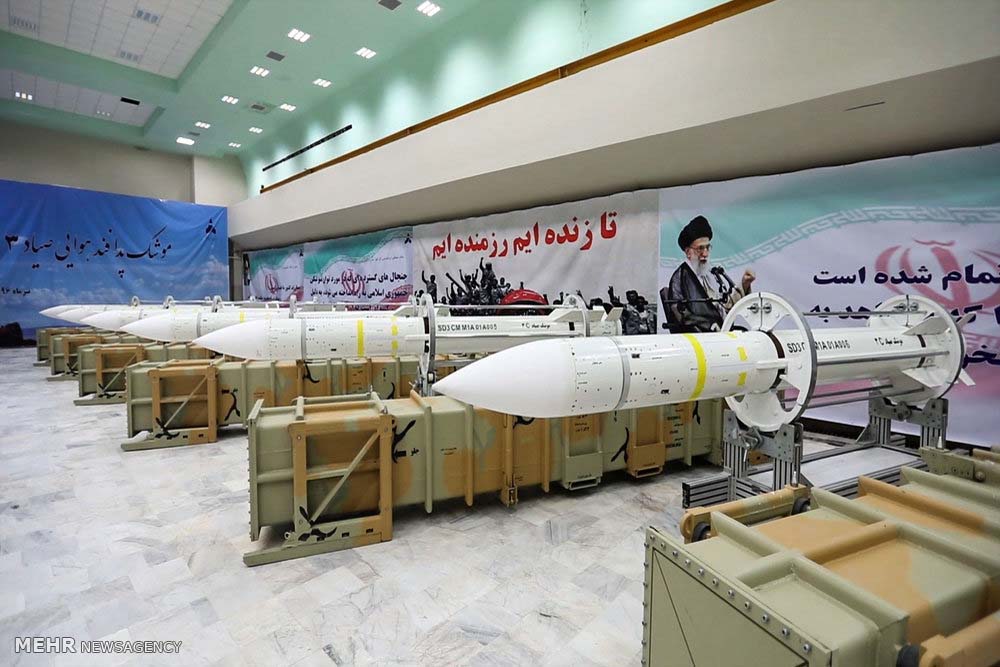 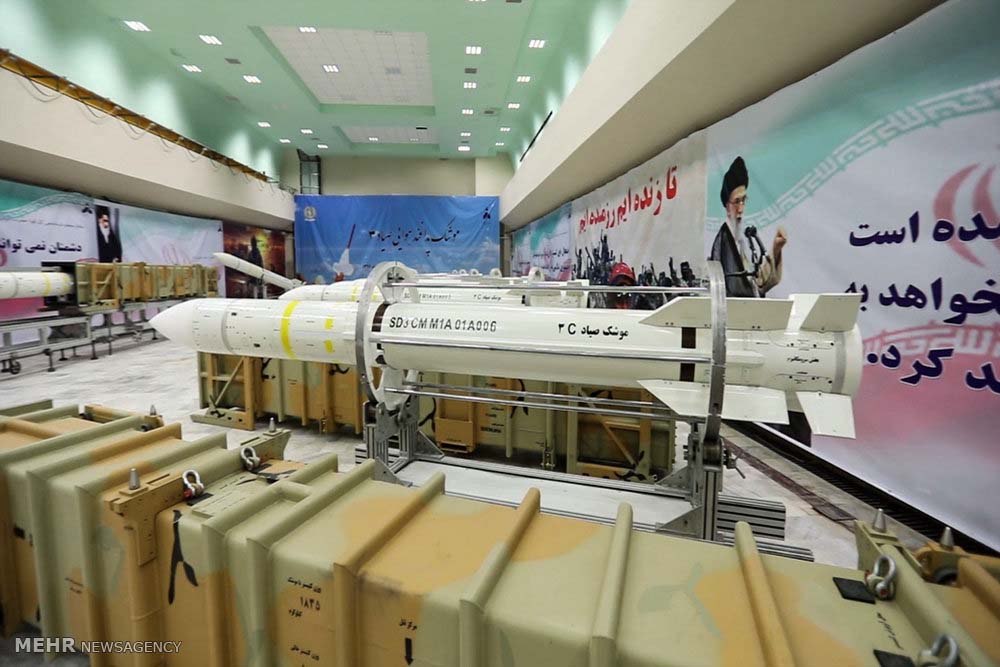 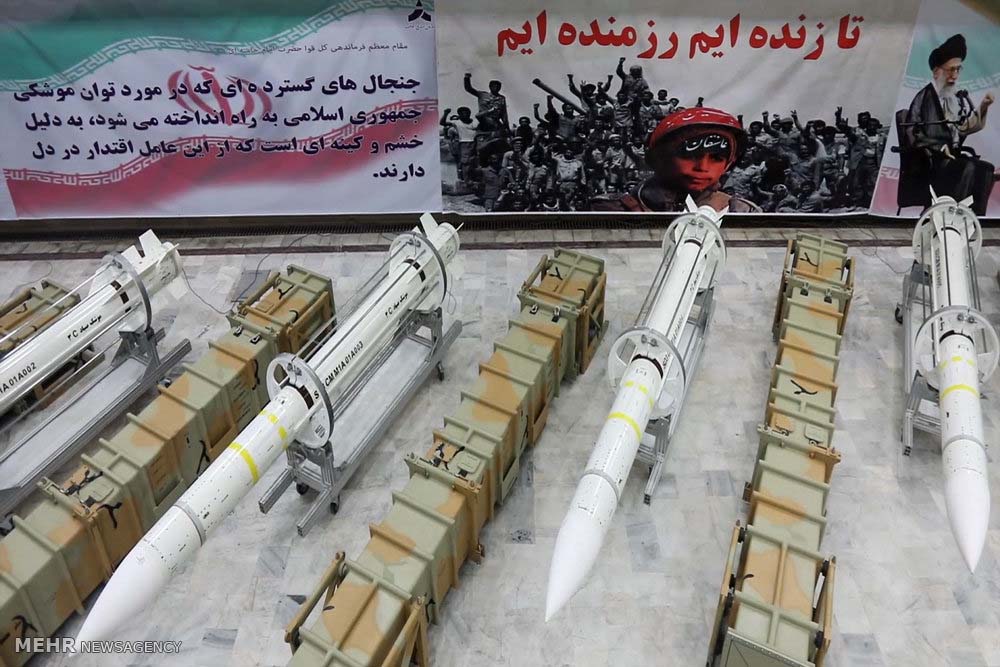 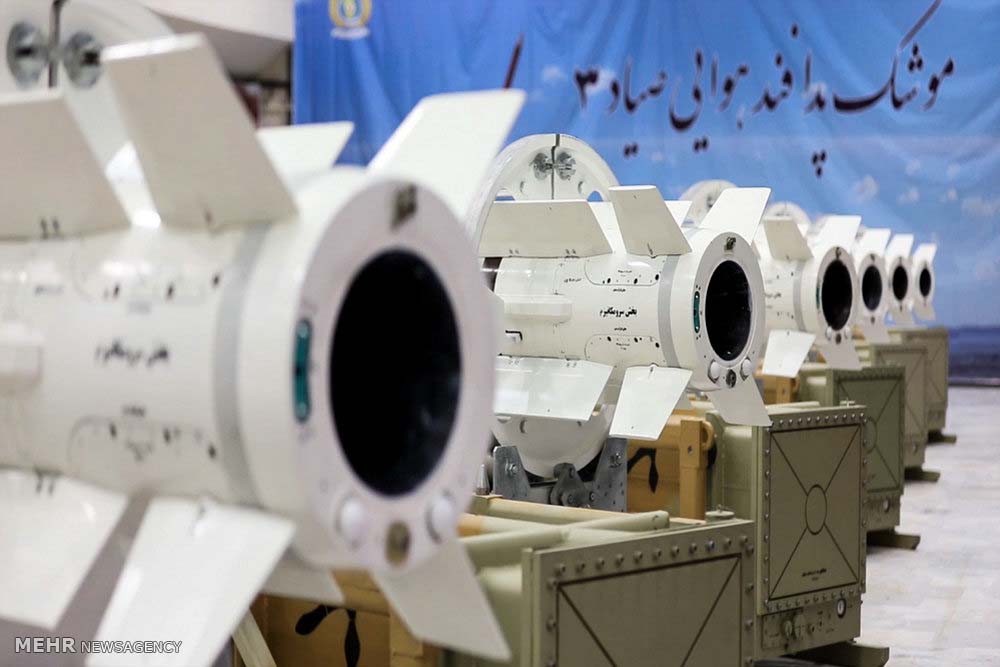 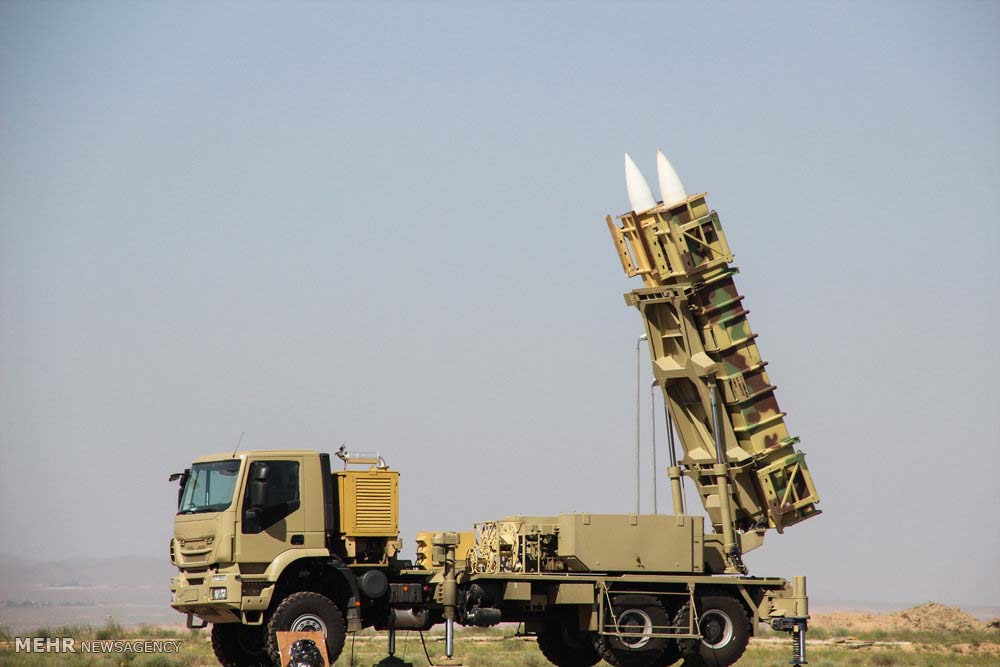 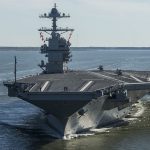