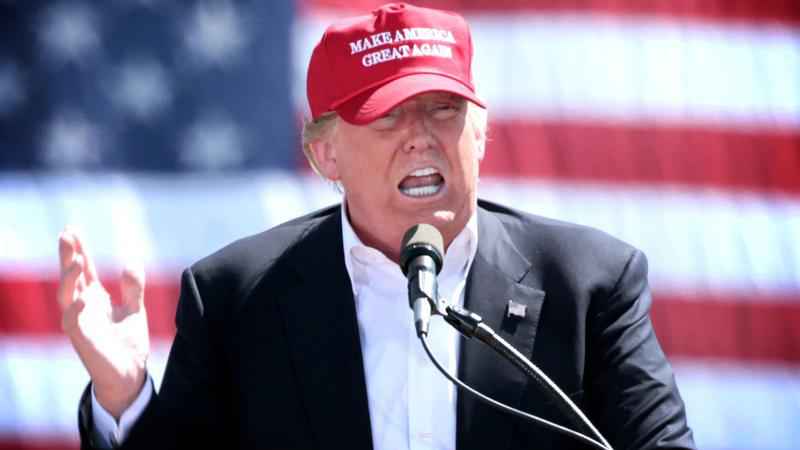 WASHINGTON (AP) – The Trump administration has authorized the sale of unarmed surveillance drones to India, the manufacturer said Friday, as the two nations' leaders prepare for their first face-to-face meeting.

India initiated its request to buy 22 Guardian MQ-9B unmanned aircraft for maritime surveillance last year. The deal is estimated to be worth about $2 billion. The offer is still subject to congressional approval.

The green light from the administration marks a further deepening in defense ties as India's Prime Minister Narendra Modi meets with President Donald Trump at the White House on Monday.

Modi's two-day visit to Washington, which starts Sunday, takes place amid uncertainty over the relationship because of differences on trade and other issues.

So far in his presidency, Trump has focused on outreach to China, India's strategic rival, as he looks to Beijing to rein in North Korea. But Washington and New Delhi share concerns about China's rise as a military power.

India reportedly wants the drones for surveillance of the Indian Ocean â€” waters that China's navy increasingly traverses after establishing its first overseas base in the Horn of Africa nation of Djibouti. India's archrival Pakistan would also likely be opposed to the drone sale.

"We are pleased that the U.S. government has cleared the way for the sale of the MQ-9B Guardian to the Indian government," Linden Blue, CEO of the manufacturer, General Atomics Aeronautical Systems, said in a statement. Blue added that it would "significantly enhance India's sovereign maritime domain awareness in the Indo-Pacific."

A congressional staffer familiar with the matter confirmed the administration has approved the sale. The staffer was not authorized to discuss the potential deal and requested anonymity.

David McKeeby, spokesman for the State Department bureau of political-military affairs, said it does not comment on proposed defense sales before Congress is formally notified.

A senior White House official said Friday that the U.S. is interested in providing India the kind of high technology it provides to its closest allies and defense partners. That is important to the strategic partnership and for cooperation in areas like the Indian Ocean, and also creates U.S. jobs, said the official, who requested anonymity to brief reporters on the preparations for Modi's visit.

India does not have a formal alliance with the U.S., but defense ties have intensified in recent years with joint drills between the two militaries and defense sales. The South Asian nation, which has traditionally bought most of its defense equipment from Russia, is looking to upgrade its capabilities.

Since 2008, India has signed more than $15 billion in U.S. defense contracts, including for C-130J and C-17 transport aircraft, P-8I maritime patrol aircraft, Harpoon missiles and Apache and Chinook helicopters.

Ashley Tellis, an expert on South Asia at the Carnegie Endowment for International Peace, said the U.S. decision to offer the Guardian aircraft to India is significant as the U.S. has a standing policy of declining export of such advanced drones other than to allies involved in combined operations with U.S. forces.

"Much bureaucratic china within the U.S. government had to be broken to get to this decision," he said.

There could still be pushback from Congress. While there is bipartisan support for closer U.S.-India security ties, some lawmakers remain wary of the export of U.S. drone technology to non-allies.

Modi, a Hindu nationalist, will be making his fourth visit to the U.S. since he took office in 2014. He forged a strong relationship with President Barack Obama, and on his last visit in June 2016, he addressed Congress and described the U.S. as an "indispensable partner."

The visit is likely to be lower key and aimed at building a personal bond between the two leaders, who have spoken twice by phone since Trump took office. Modi will be the first foreign dignitary to be hosted for dinner at the White House during Trump's presidency.

They share a populist streak and a knack for using social media, and are likely to find common ground on combating Islamic extremism. Modi will be urging a tougher stance on Pakistan over militants that India blames for attacks on its territory.

But there could be increased strains on trade issues.

India is among nations singled out by the Trump administration for their trade surpluses with the U.S., which in India's case totaled $30.8 billion in 2016. New Delhi is also closely watching the administration's review of the H1B visa program, under which thousands of skilled Indian workers come to the U.S.

(Copyright 2017 by The Associated Press. All Rights Reserved.) 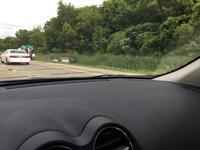 Wanted Man May Be Hiding in Mower County 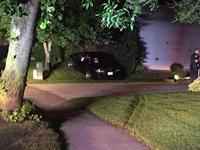 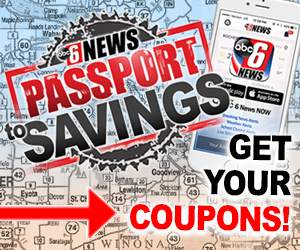 The Trump administration has authorized the sale of unarmed surveillance drones to India, the manufacturer said Friday, as the two nations' leaders prepare for their first face-to-face meeting. India initiated its request to buy… 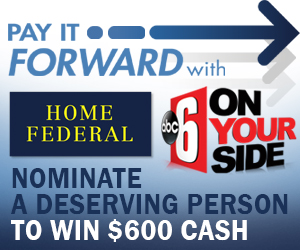 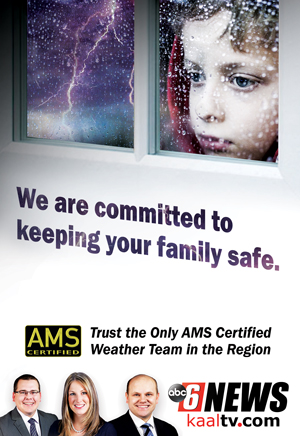 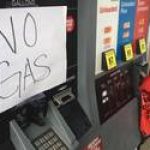 Trump approves $2B sale of drones to India ahead of meetingUncategorized