How to fix democracyTechnology and political will can create better governance

Fuller participation can create an ethic of co-operation, says Darshana Narayanan of The Governance Lab at NYU 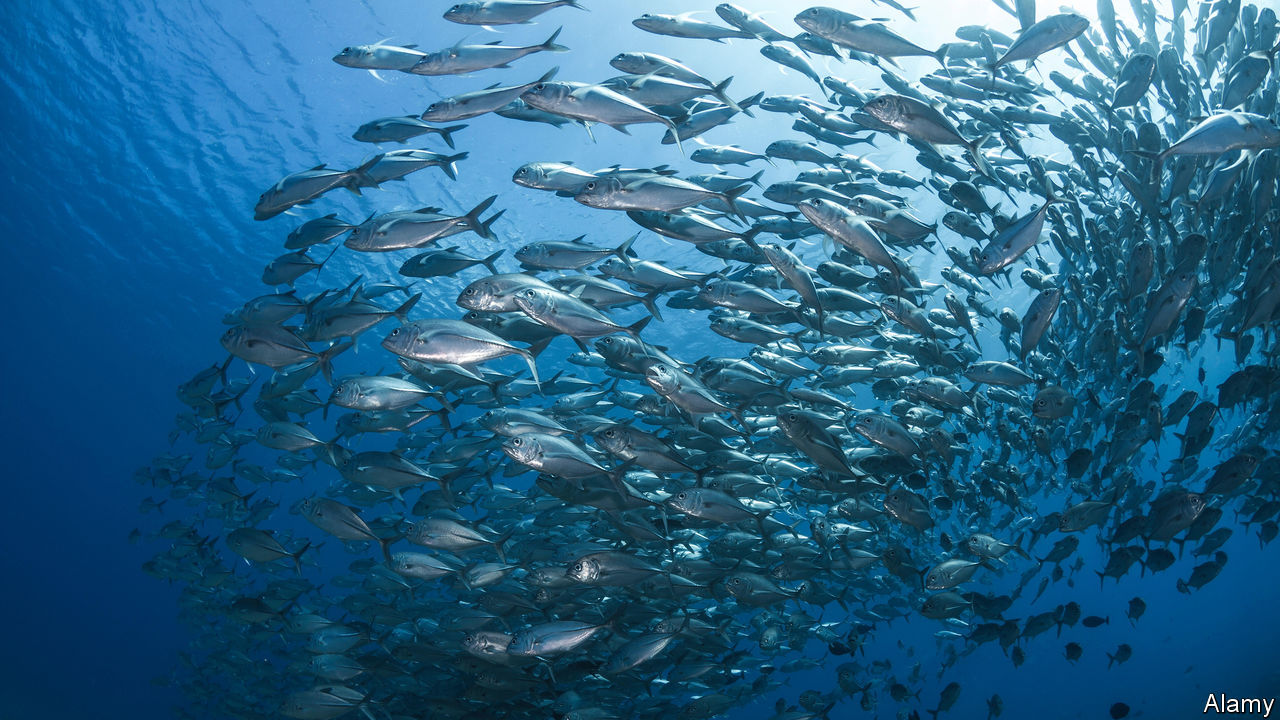 This is the sixth, and last, in our series of opinion pieces on how to fix democracy.

CURRENT FORMS of democracy exclude most people from political decision-making. We elect representatives and participate in the occasional referendums, but we mainly remain on the outside. The result is that a handful of people in power dictate what ought to be collective decisions. What we have now is hardly a democracy, or at least, not a democracy that we should settle for.

Get our daily newsletter

Upgrade your inbox and get our Daily Dispatch and Editor's Picks.

To design a truer form of democracy—that is, fair representation and an outcome determined by a plurality—we might draw some lessons from the collective behaviour of other social animals: schools of fish, for example. Schooling fish self-organise for the benefit of the group and are rarely in a fracas. Individuals in the group may not be associated and yet they reach consensus. A study in 2011 led by Iain Couzin found that “uninformed” fish—in that case, ones that had not been trained to have a preference to move towards a particular target—can dilute the influence of a powerful minority group which did have such preferences.

Of course fish are not the same as humans. But that study does suggest a way of thinking about decision-making. Instead of limiting influence to experts and strongly motivated interest groups, we should actively work to broaden participation to ensure that we include people lacking strong preferences or prior knowledge of an issue. In other words, we need to go against the ingrained thinking that non-experts should be excluded from decision-making. Inclusivity might just improve our chances of reaching a real, democratic consensus.

How can our political institutions facilitate this? In my work over the past several years I have tried to apply findings from behavioural science into institutions and into code to create better systems of governance. In the course of my work, I have found some promising experiments taking place around the world that harness new digital tools. They point the way to how democracy can be practiced in the 21st century.

Inclusivity might just improve our chances of reaching a real, democratic consensus

Consider Spain. The 15-M movement began with demonstrations against rigid austerity measures on May 15th 2011, just before local and regional elections. It gave rise to new political parties. It also resulted in activists moving into government. Some of the activists from the 15-M movement now work for the Madrid city government. They see themselves as “facilitators” of the public will rather than “leaders” per se.

They are working with the public towards a democracy which is more open, direct and interactive. One of Madrid’s most successful projects is the Decide Madrid platform, which is run on free software called Consul. It was developed in 2015 by the Madrid City Council. The platform enables residents to propose, support and vote on policies for the city, and ensures transparency in all city proceedings.

Any resident can propose a new policy for the city. Proposals which have the support of at least 1% of the city population move to the voting stage. Those that get the most votes are carried out by the city council (as long as they are technically and legally feasible). For example, a proposal in 2017 called “100% Sustainable Madrid” was incorporated by the Madrid city council into its municipal policies.

The Decide Madrid platform also includes “participatory budgeting,” which is a process to let residents decide how to spend part of a public budget. The concept has its origins in Brazil, and a growing number of cities around the world offer it, including New York City. What is special is the scale at which it is done in Madrid: so far more than €260m ($294m) has been allocated to over 800 projects, from new nurseries to solar panels on city buildings. And of course transparency is the norm: the spending is online.

With more than 450,000 users, Decide Madrid is becoming a popular place for citizen engagement. Yet online participation may not be for everyone. (And if the user population is skewed in any way—say, a bit more wealthy or old—the subgroup might be inclined to “swim” against the majority, so to speak.) So it is crucial that the broadest number of people are included. The city government is augmenting the digital platform with physical forums for face-to-face interactions.

It is crucial that the broadest number of people are included

In 2014, after the Taiwan government passed a trade agreement with China, made behind closed doors, people took to the streets in what was dubbed the Sunflower Movement. Activists occupied Parliament and engaged in public debate, demonstrating a model of democracy based on rough consensus. The government yielded and in the years following, Taiwan has become a hotbed of novel democratic practices.

The most celebrated is a project called vTaiwan, which brings citizens and government together to deliberate and “co-create” legislation related to the digital sphere. The process uses human facilitators to lead the discussions, as well as a machine-learning-based open-source system, called Polis, for people to exchange views online, and for analysing public sentiment. The technology was created by Colin Megill, Christopher Small and Michael Bjorkegren, who were inspired by the Arab Spring and Occupy Wall Street.

The vTaiwan project was developed in a hackathon by a civic-tech community called g0v, whose members were part of the Sunflower Movement. They aimed to bring the “rough consensus and running code” ethos of open-source software to civic deliberation. It is now run by a citizen coalition with the involvement of Digital Minister Audrey Tang (who contributed an essay to this series here).

Some 26 national issues have been discussed through the vTaiwan process so far, and more than 80% have led to government action. It is worth noting that vTaiwan has not been tested with a polarising, offline issue such as abortion; it’s so far only been used for new, digital issues. But it has allowed the general public—the crucial “ordinary fish”—to participate in political deliberation.

Taiwan and Madrid have inspired many other initiatives. The Consul software which powers the Decide Madrid platform is used by cities in 33 countries, including Buenos Aires, Paris and Rome. Similarly the Polis software that is behind vTaiwan has been used by public authorities in America, Canada and Singapore.

Of course there are limits to these digital-deliberation platforms, at least for now. I have worked with the Polis team to use the system in many contexts and some trends are clear. Older, larger and messier democracies, such as India (where I’m from) and America (where I now live) pose difficulties. The layers of politics and bureaucracy are hard to penetrate. The system may also be easier to implement at the city level than the state or national one. Taiwan itself is city-like; its population of 24m is only slightly larger than the New York metropolitan area.

And in many places where the system has been used, it’s far from a silver bullet. Simply increasing the ability of the public to express their concerns doesn’t necessarily produce results, because there is no pressure on the authorities to act. But where pressure exists, such as in Taiwan, the system is effective.

Technology that fosters broader, deeper and better public deliberations improves democracy. Alin Coman and his colleagues at Princeton University and The New School in New York have found that conversations can alter the memories of speakers and listeners, promoting the formation of collective memories. At a time when many people fear that our digital lives are but echo chambers, engaging in structured deliberations with as broad a public as possible can help build a shared identity and social cohesion.

These experiments in governance, though at a nascent stage, show how technology, powered by political will, can broaden participation and produce more inclusive decision-making. In so doing, they move us towards a democracy with fairer representation and an outcome determined by co-operation—not by the loudest voice, the deepest wallet or the biggest fish in the water.

Darshana Narayanan is a senior fellow at The Governance Lab in New York University’s Tandon School of Engineering and a consultant for Polis. Earlier she was a doctoral researcher at the Developmental Neuromechanics and Communication Lab at Princeton University.

Also in this series:

Matthew Taylor: Citizen deliberation is the gateway to a better politics

David Cay Johnston: We can beat the real enemies of the people—those who suppress voter turnout

Charles Wheelan: Our politics fails us, so here’s what to do

NextHappiness is watching a brawl between iconoclastic philosophers 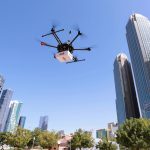