Tomorrow’s Tech Today: The green offices of the future

Progress isn't something that happens overnight. It's a steady march towards the future — and slowly but surely, society has reaped the rewards that come with new technology. Whether it's drone-based organ delivery or instant entertainment at the push of a button, it's undeniable that people today live more conveniently than ever before.

Because of our advancements, there's no shortage of cool gadgets and handy tools on the market that can enhance your life in ways you never thought possible. And technology once thought impossible is now just around the corner. It's truly an exciting time to be alive.

In "Tomorrow's Tech Today," Kim shows you upcoming and future technology you won't want to miss. We'll be taking a look at the future of workplaces, Volkswagen's upcoming electric car concept, in-flight virtual reality and a real-life shark repellent — no Bat-Utility Belt required!

A glimpse into future technology

In today's segment, Kim takes a peek at some of the most advanced gadgets and gizmos that are just around the corner from changing the world. While some of these products are currently speculative or in development, some may see public releases in the near future. Watch the video to get Kim's take on the latest from the world of technology.

If you're dying to know more, here's our breakdown of some of the most interesting technology that caught Kim's eye.

Shark attacks are one of the scariest threats for ocean adventurers, but one company thinks it may have the answer. Ocean Guardian has developed a patented technology that repels sharks by way of subtle electrical impulses.

The device is a waterproof rod called the EU Spear that generates the impulses, which mess with a shark's natural ability to detect electrical currents in the water. The resulting disorientation compels the sharks to flee without causing them any harm.

As cool as the technology is, it'll cost you a pretty penny. For individual divers, you can purchase your very own shark repellent for $300. For whole-boat protection, it's ten times as much at $3,000. But, honestly, you can't put a price on peace of mind.

The office of the future is covered in plants 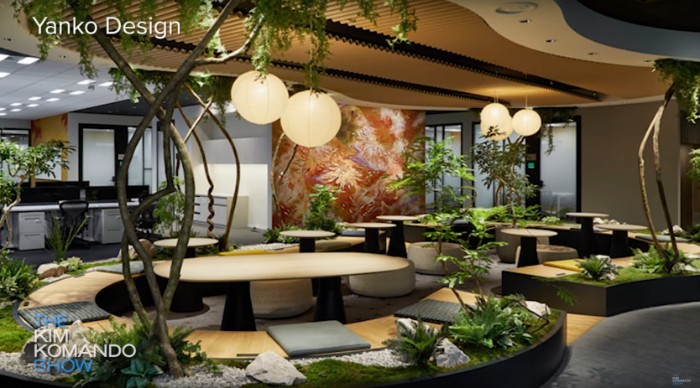 Even if you're making good money, working in an office building can actually be quite depressing. Blame the drab walls, uninspired views, or dim lighting, the fact is that human beings weren't meant to dwell exclusively indoors. Studies have shown that immersion in nature can do wonders for mental health and can be more conducive to productivity.

And that's just what Yanko Design had in mind with these propositions for the office space of the future. Unlike modern office buildings, the sleek designs by Yanko envision a workplace covered in plant life and open spaces that will make employees feel less "trapped" and hopefully happier.

Best of all, those all-over windows let in much-needed natural light to fight depression. Who wouldn't want to work here?

Volkswagen throws its hat in the ring with an EV concept 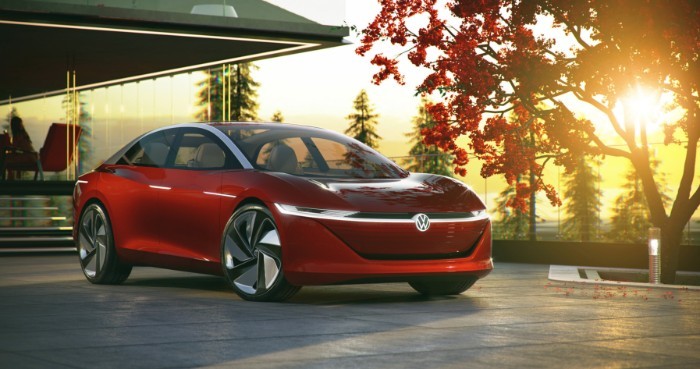 Electric cars are all the rage these days, but the field of genuine contenders has mostly been limited to Tesla, Audi and a few others. But now, Volkswagen is entering the fray with an electric car of its own, and it's quite the beauty.

This futuristic ride employs a holographic heads-up display for control of multimedia and navigation and is powered by a lithium-ion battery that can drive over 400 miles on a single charge.

As cool as this car is, it's just a concept vehicle for the moment. But expect to see this incredible technology make its way to VW cars in the near future.

Fly away from your flight in VR

Here's something novel: Instead of sitting bored out of your skull during a flight, why not take a trip into the unknown with the help of virtual reality (VR).

That's the idea SkyLights and Alaska Airlines had with a new pilot program they're rolling out to select first-class customers, who can experience a wealth of virtual simulations right in their seats. No word yet on when this in-flight entertainment makes its way to coach, but long journeys sure look more fun with VR in tow.

Electric vs. gas-powered cars – Which is really cheaper to own?

What ever happened to the EV-1, which was General Motors' attempt to get into the electric car market in the late 1990s? Thinking you've never heard of the EV-1? That's kind of the point, as it was gone almost as quickly as it arrived. Even though the electric car faded from memory nearly two decades ago, they have since made quite a comeback. It is all part of the eco-friendly car boom, which helps the environment by using less gas.

Which begs the question, which is more cost-effective? Gas or electric? Tap or click here to learn more. 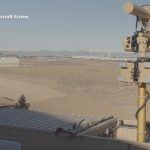