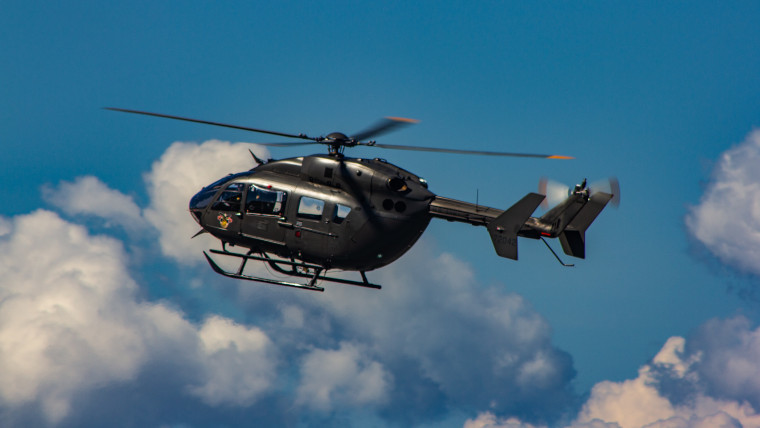 A new report from the UK’s House of Commons Science and Technology Committee has revealed that helicopters are the most at risk from drones among aircraft due to a number of factors which make them particularly vulnerable. The report comes at a time when the UK, among other countries, is weighing up the pros and cons of different pieces of drone legislation.

According to the latest report, the risk factors for helicopters are three-fold. The British Airline Pilots Association (BALPA) listed them as follows:

Babcock International, the largest air ambulance operator in the UK also said that drones pose a risk to Helicopter Emergency Medical Service (HEMS) aircraft because they have to land in areas without no-fly perimeters. Babcock International also added that flying unmanned aircraft, such as drones, below 400ft (0.12km) "significantly reduces the likelihood of a collision with a manned aircraft".

In order to help mitigate the risk to helicopters, BALPA and Babcock International recommended that the government introduces temporary drone flight restriction zones around helicopter landing zones. The two organisations suggested a zone of one kilometre and that it ought to be legislated upon within the next twelve months. Such exclusion zones would complement already existing laws which prohibit drones to be flown within five kilometres of airports.

Source: House of Commons Science and Technology Committee via Bloomberg 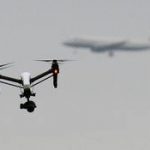 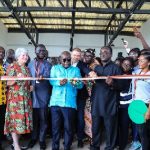 ﻿…and opens another medical drone centre at MpanyaUncategorized