UPS drones have FAA approval, but don’t expect them at your house anytime soon

The company hacking away at the red tape keeping us all from a world of instantaneous drone delivery is … UPS?

The Federal Aviation Administration (FAA) has granted the logistics company a key approval on the way to delivering packages by drone. It has awarded UPS's "Flight Forward" drone delivery program Part 135 certification, which means UPS is basically a government recognized drone airline. As opposed to other companies that have approval for location-specific testing programs, UPS can now officially operate as many drones as it pleases, wherever it wants. But there's a big catch.

SEE ALSO: Domino's Uses a Drone to Deliver a Pizza

As the MIT Technology Review points out, the broad certification is a mostly theoretical, if significant, hurdle. At this point, Part 135 certification means UPS will still need individual approval for each drone flight that operates out of the operator's line of sight. That covers any package delivery that goes from a delivery center to, say, your front door.

It also needs site-specific approval from the FAA and local regulators whenever it wants to launch a new drone delivery center. Not to mention approval for building up those centers in the first place.

Still, UPS is the first to get this broad classification. Amazon, Uber, and Alphabet's Wing are all running test programs, but don't have the overall airline operator classification approval that UPS does.

The drone-filled future is flying toward us, albeit slowly.

WATCH: Are drones the future of food delivery? — Good Algorithms 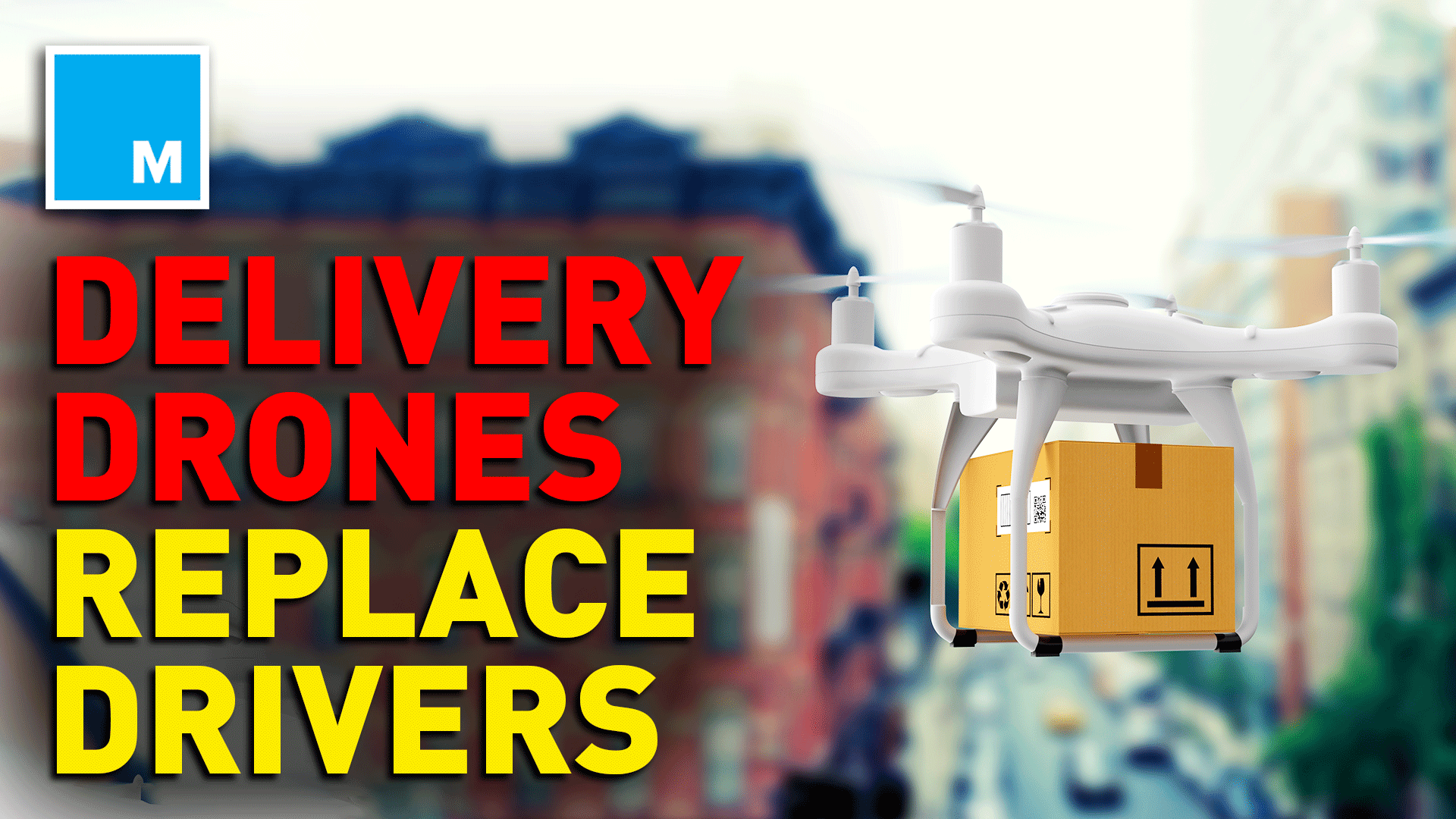 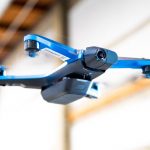 Skydio’s second-gen drone, a $1,000 self-flying action cam, sells out for 2019 – CNETUncategorized
Which company beat out Amazon and Google as the first to nationwide drone delivery?Uncategorized