Video: We are not buying drones; GHS boss hits back at Minority 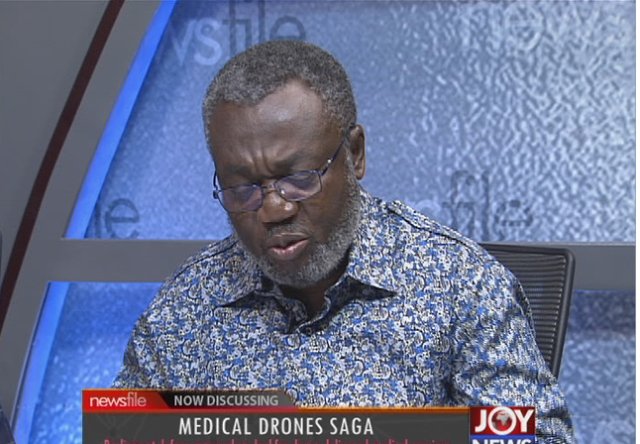 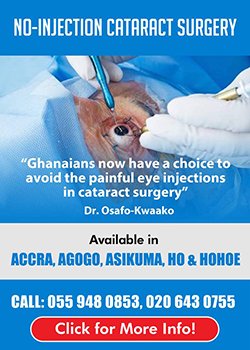 The Director General of the Ghana Health Service is debunking claims of fraud and criminality in the execution of the drone health service delivery in the country.

Dr Anthony Nsiah-Asare insists the figures being bandied about by the Minority-led by the Cassiel Ato Forson are inaccurate and mischievous.

Speaking on Joy FM’s news analysis programme Newsfile, Saturday, Dr Nsiah-Asare said the contract with Zipline is above board.

He explained the service of supplying blood and other essential drugs to patients is already being undertaken across the country at a cost, albeit inefficiently.

He added the introduction of the drone system is only to improve upon efficiency in the supply of drugs using technology.

The Vice President Dr Mahamudu Bawumia at an annual health summit of the Health Ministry in Accra in April this year announced government’s preparedness to use the drone technology to distribute essential medical supplies.

In furtherance of that promise, a $12 million contract over a four year period has been awarded under a sole source agreement to Zipline company for the use of drones for medical supplies.

The contract was passed by the Public Procurement Authority and was sent to Parliament for approval but the Minority is raising objections to the agreement.

Chief spokesperson on the matter for the Minority, Cassiel Ato Forson said the contract was fraudulent. 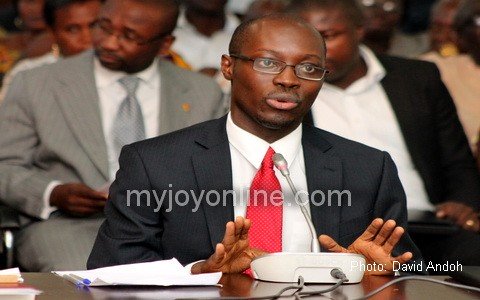 According to him, government had purposed to buy a drone at a cost of $1 million each when it was selling at $100,000.

He said the contract will gift Zipline over 600 percent profit and questioned the deal was for cocaine transaction.

Rather than the $12million in the contract, Ato Forson alleged the country was going to spend over $27million.

He accused Dr Bawumia of perpetrating fraud and criminality on the people of Ghana.

“In fact, he is going to cause financial loss to the state, because the document presented to Parliament is nothing but fraudulent,” he said

On Newsfile, Dr Nsiah-Asare said the claims and allegations by Ato Forson are untrue.

Explaining the details of the contract, he said contrary to claims by Mr Forson, the government is not buying drones let alone to pay $1m each for it.

He said what will be paid for, not by government, but by corporate institutions, is the services to be rendered by the drone.

He said these are services being paid for already within the Ghana Health Service, even though it is being done in an inefficient way. He said if a patient is hospitalized at Bregoro or any part of the country and needed blood from Korle Bu, the relative of that patient will board a vehicle from one point to another which comes at a cost, pay for the blood or the essential drug before returning to the hospital the relative has been hospitalized.

In most cases the patient would have died only because of the delays in providing the blood or drug, Dr Nsiah-Asare added.

By introducing the drone system, a request would be made by a health attendant be in a hospital, CHPS compound, etc on behalf of patient and within a period of 15-30 minutes the drones will supply the drug or blood.

Explaining the contract, he said there will be four phases which will come with four distribution centers.

He said the first phase and the first distribution center will be at Suhum and will take charge of over 500 health facilities within the whole of Accra, Eastern Region and parts of the Volta Region.

He said the company will be paid per the deliveries. 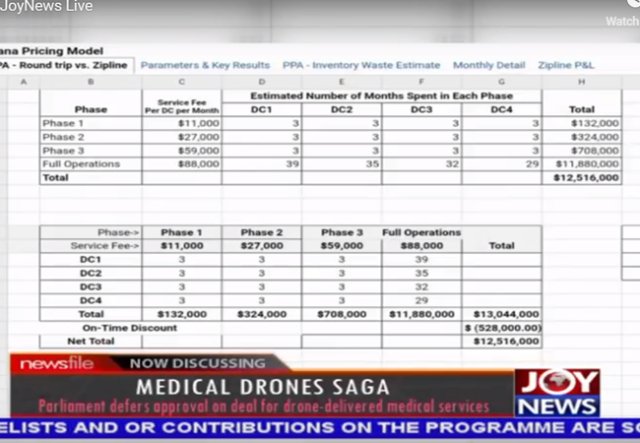 “Ato Forson did something and I believe he either did it intentionally for political gains or thought nobody has read the contract.

“The figure that he mentioned is for all the four centres. Why does he say it is for one distribution center alone and go ahead and multiply it by four again? He questioned.

He said for the first four years corporate organisations will bear the cost as part of their corporate social responsibility.

According to him, GNPC has promised to pay $5 million, $1million each year for five years in support of the deal.

Other oil companies, telcos have all committed to support the project, he said.

MP for Tamale Central Inusah Fuseini questioned why it was the Vice President who was the one championing the project.

He also questioned what baseline studies informed the decision by the Health Service to implement this policy.

On the issue of procurement, he did not understand why the authority adopted a Pontius Pilate approach when it ought to have thoroughly looked at the figures before approving same.

He was convinced the Authority did a poor job.

Have your say
More News Headlines 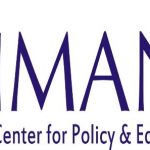