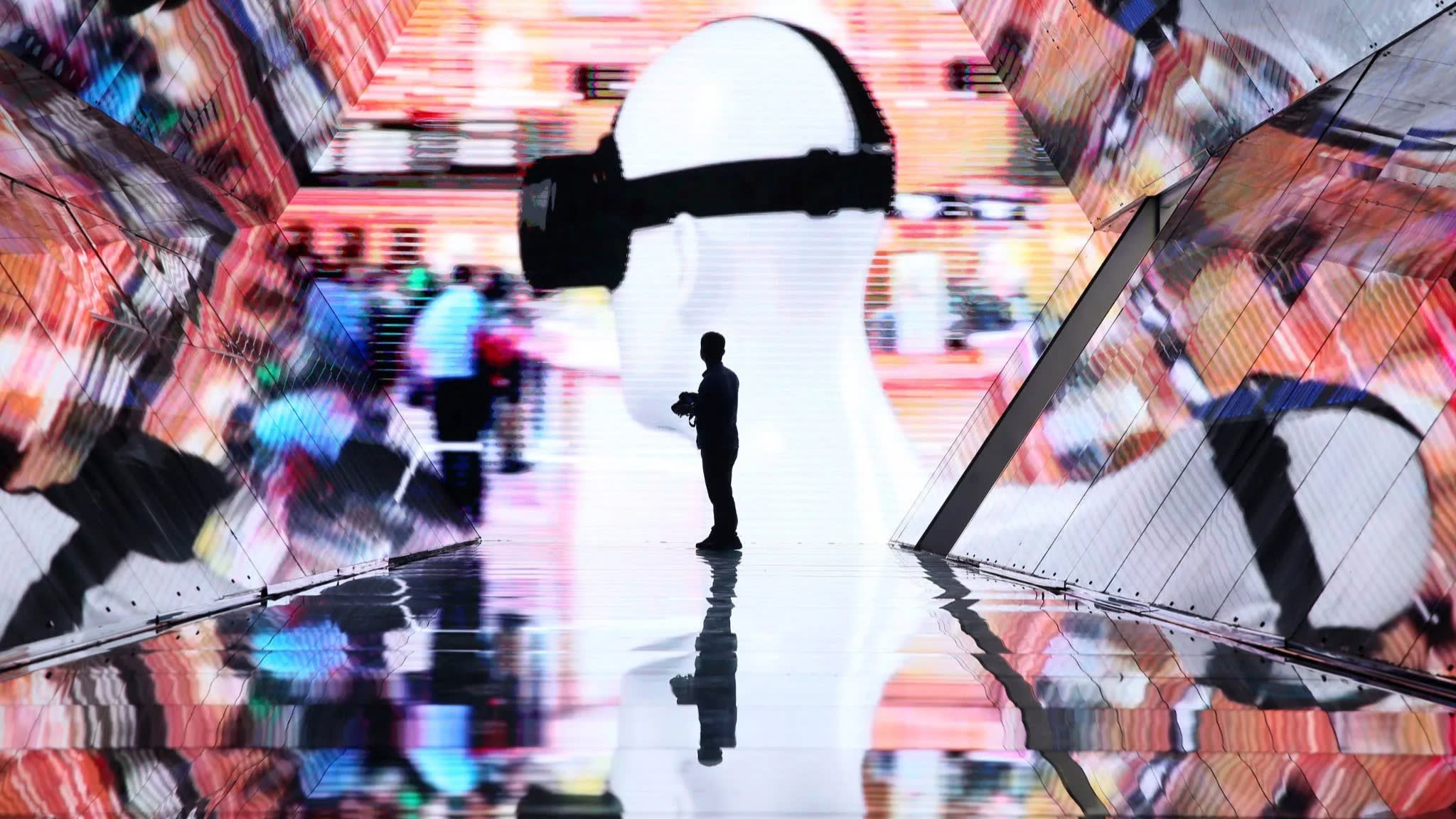 TAIPEI — Taiwan is widening its crackdown on government procurement of Chinese technology to servers, cloud computing and other services and equipment, which is expected to include Alibaba Group Holding, Huawei Technologies, Lenovo Group and Xiaomi, citing security risks.

The Nikkei Asian Review in January first reported that Taiwan was drafting a blacklist to ban the use of electronics products from telecom equipment makers Huawei and ZTE, surveillance camera maker Hangzhou Hikvision Digital Technology and others for all government departments, organizations and government-controlled companies.

Meanwhile, the scope of Taiwan entities that must follow the ban was expanded to include transportation companies, and the banking and telecom sectors. Government officials will suggest that privately owned companies located in government-operated high-tech industrial parks also follow the new rules.

Tech products manufactured inside China and Russia are also under the government's review to determine whether they also should be included in the ban, the source said.

Although the blacklist will not be finalized for another three months, most Chinese and Russian companies that provide the equipment and services are likely to be banned, Kolas Yotaka, an Executive Yuan spokesperson, said at a media briefing on Friday evening in Taipei.

"Cybersecurity is national security. The risk does not necessarily come from China only," Yotaka said. "We will ask all the entities involved to review their electronics uses and publish a formal list that contains company names as soon as three months from now." 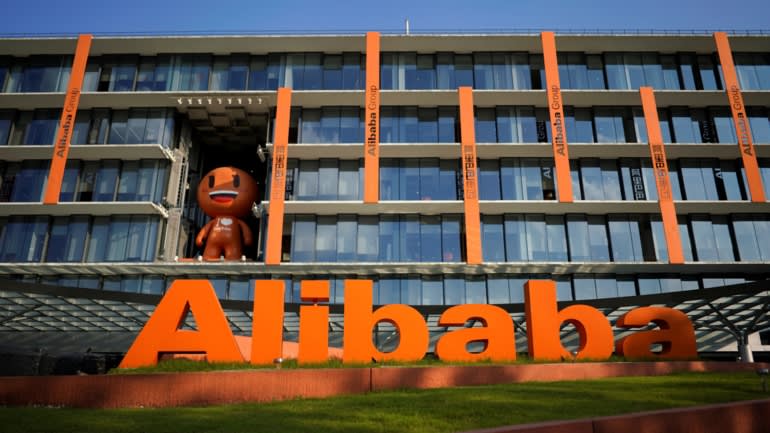 Chinese tech companies — including Alibaba, Huawei, ZTE and Lenovo — are expected to be placed on a Taiwan government blacklist. © Reuters

Yotaka said that once the list is published, officials will advise all the involved government-affiliated entities not to buy from blacklisted companies. Meanwhile, the equipment and services provided by the banned companies will be isolated from the entire intranet and be removed.

The Taiwan cabinet will ask regulatory departments to review the use of equipment at state-controlled enterprises and those companies that hold critical user-data in the telecom, banking and transportation sectors, including Chunghwa Telecom, China Airlines, Taiwan High Speed Rail, EVA Airways and Mega Financial Holding.

The government will also ask department-supervised high-tech parks to contact Taiwan Semiconductor Manufacturing Co. and other tech companies to promote the new rules even though the guidelines will not apply to private companies.

Taiwan's decision to enlarge the scope on cybersecurity protection comes as the U.S., Australia, New Zealand and Japan are blocking or considering to prohibit the use of products from Huawei and other mainland Chinese tech companies.

The cybersecurity risk Taiwan faces could likely be larger than that of other countries, as China sees the island as its territory and has not ruled out the use of force to take the self-ruled island under its control.

Cross-strait relations have deteriorated since the beginning of this year, when the leaders of China and Taiwan ramped up the rhetoric over the status of the island. Chinese President Xi Jinping reiterated Beijing's position of an eventual reunification, while Taiwan's President Tsai Ing-wen said it will not accept a "one country, two systems" arrangement from Beijing. 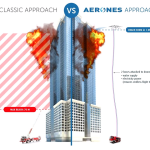